Tera Melos went all out in this guitar-shredding, pop-art extravaganza of a music video for their song "Weird Circles." The number of camera experiments and tricks they used in the colorful three minutes of this song are incalculable. Let's just say that it's weird in the best possible way.

Watch Tera Melos' creation above for a machine gun guitar, a shotgun that shoots lasers, messy cereal eating, and visions of dancing hot dogs. Did we not mention that there are dancing hot dogs? Yeah, that happened.

Tera Melos will be on tour with Minus the Bear during the month of September. Check out the tour dates below. We don't think the hot dogs will be there but, we can always dream. 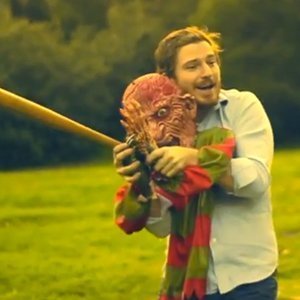 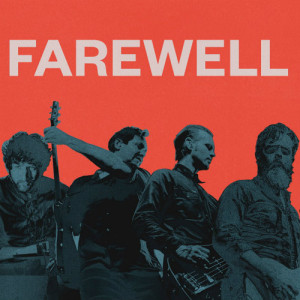 Minus the Bear Shares 2018 Tour Dates: Ticket Presale Code & On-S...
Tickets Alt Rock Rock Caspian Minus the Bear Tera Melos
3
1175
Back to top
You must be logged in to upvote.
Registration and login will only work if you allow cookies. Please check your settings and try again.