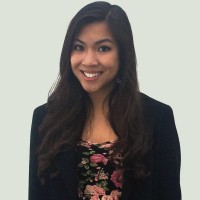 Los Angeles-based skate punk/garage rock band re-released "West Coast," a track off of their 2012 EP, Shit We Recorded In Our Bedroom. Check out the official music video above.

The video features footage from FIDLAR's live shows in all different settings. Every scene shows the true essence of the band and their live show; stage diving, crowd surfing, and silly antics both on and off stage. The song is a reflection of who they are and what they believe in: a carefree, easygoing, but fun lifestyle.

"I should try and get a life but I don't want that nine to five," is a line in the song that struck me as thematic. Zac Carper sings about traveling, wild adventures, being sick of the normalcy of his town, and never wanting to come home. Although it may seem like a messy and chaotic scene, it's a chosen lifestyle that fits them best.

FIDLAR’s 2013 self-titled debut record is available on Amazon (Vinyl, CD, MP3). You can also stream the album for free and read our review here on Zumic. 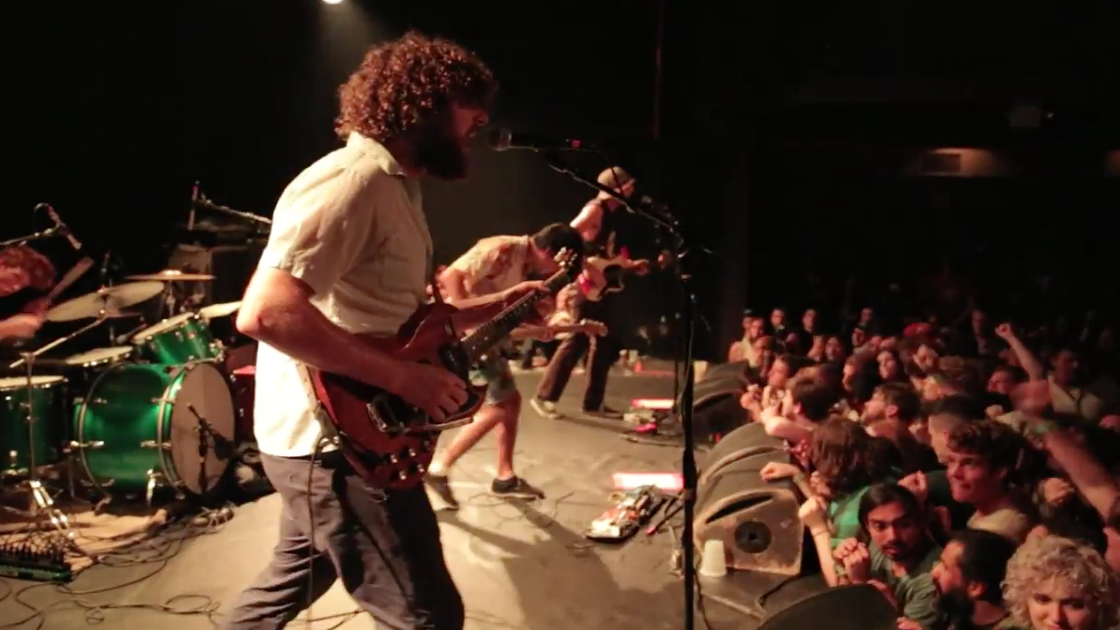