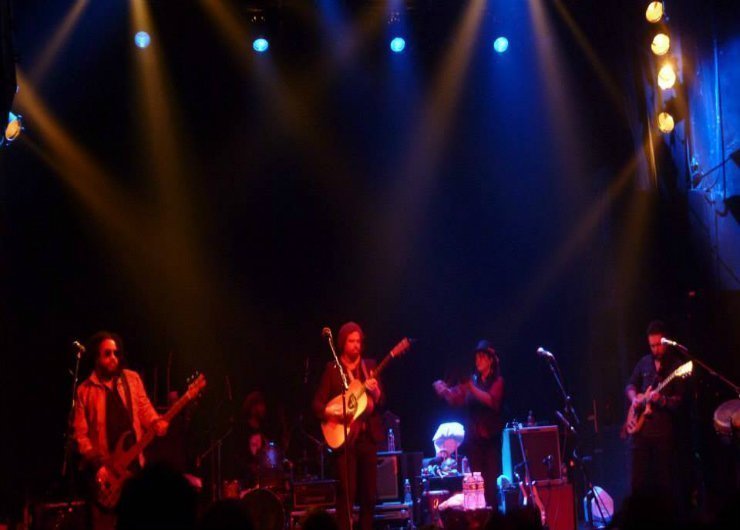 It was a rainy Saturday night in New York City, but that didn't deter fans from coming out to Gramercy Theatre to see jamband veterans Rusted Root perform. The band, now consisting of singer/guitarist Michael Glabicki, bassist Patrick Norman, percussionist Liz Berlin, guitarist Dirk Miller, and drummer Preach Freedom, are touring in support of their latest album The Movement. It is their seventh studio album, and going strong since the early 1990s when they would play the now-defunct NYC venue, The Wetlands. For this current tour, the band is mixing new songs into the setlist, as well as classic fan favorites.

The band hit the stage around 9:30pm to a roomful of excited fans and opened up with "The Movement," the first single off the new album. Preach Freedom kept the mood of the song mellow with a very interesting drumbeat. This was followed with "Martyr," a song off their 1992 debut album Cruel Sun. This tune started to warm up the crowd as some began to dance along to the caribbean flavored rhythm. Before the song was over, the band broke into a short verse/riff of Led Zeppelin's "Whole Lotta Love." It was unexpected but the crowd loved it. The mood shifted back to a more relaxed groove with the next song, "Lost In A Crowd." Many of the fans joined in on the vocal duties as Dirk Miller impressed us with a skillful solo midway through the song. 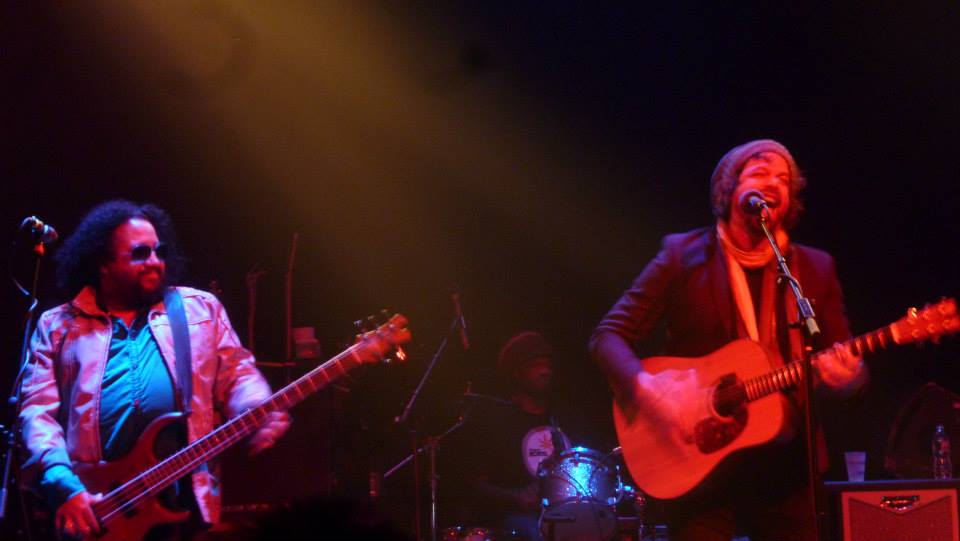 "Back To The Earth" opened up with Mr. Glabicki strumming on an acoustic guitar which led into a very tribal-like percussion jam. At about the halfway point, I noticed the crowd getting happily lost in the song and moving to their personal inner rhythm. The song had a very organic quality to it, as though the earth had a living heartbeat. The positive energy continued with the short Calypso / African vibe of "Cover Me," followed by "Food & Creative Love," for which Liz Berlin took center stage for the vocals.

A pulsating version of "Monkey Pants," a rocking "Fortunate Freaks," and a driving rhythm version of "Artificial Winter" kept the NYC crowd energized and dancing along. There was a brief break before the band played "Voodoo," during which I counted eleven "WHOOOOOOO'S!!" that were shouted out from the crowd. The set ended with the song "Rain," which was appropriate enough given the weather outside. 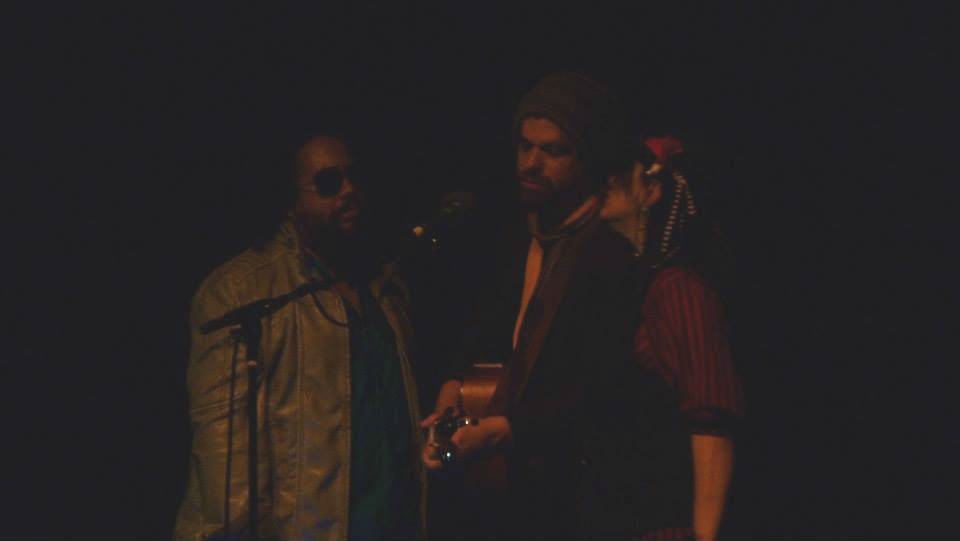 Barely a soul had left the venue when the band came back out to spoil us with a few more songs. The group started off with a slower, more percussion - drenched version of The Rolling Stones' classic "Honky Tonk Woman." Following this was the band's most popular song, "Send Me On My Way." Afterwards, Mr. Glabicki kindly introduced the band members on stage (Liz Berlin received the loudest applause), then teased us with a snippet of the Bachman Turner Overdrive song "Taking Care Of Business." A short bass and percussion solo followed and the night ended with Liz Berlin, Michael Glabicki, and Patrick Norman huddled together around a single microphone to serenade us with an emotional version of the song "Ecstasy." It was a beautiful way to end a night full of inspiring music and friendly vibes.

Rusted Root is currently on an East Coast tour with dates scheduled to the end of February. You can find the band's schedule by checking out their Tour Page. 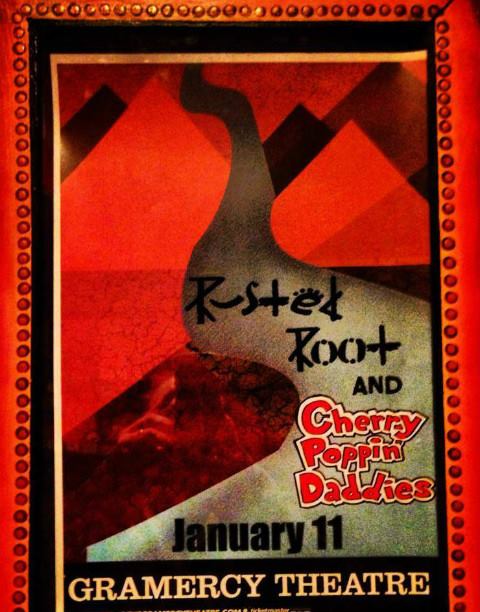