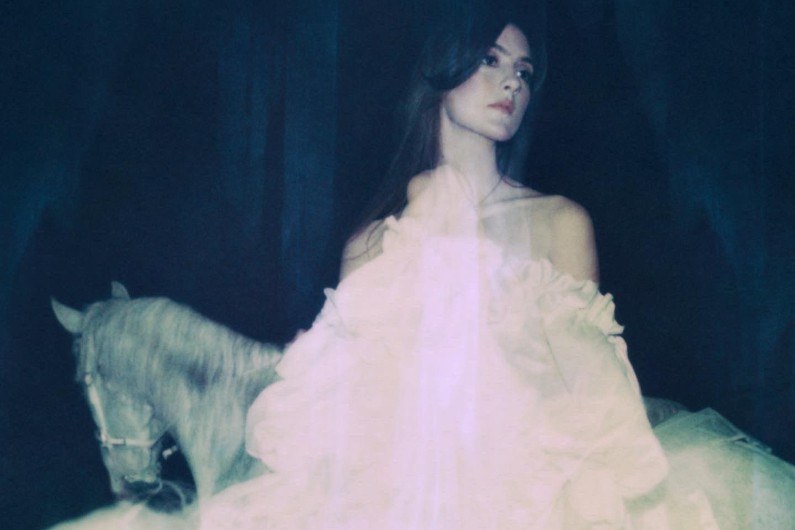 The newly planned shows are set in Europe and North America. After two December hometown concerts at The Theatre at Ace Hotel in Los Angeles, Weyes Blood — fronted by singer-songwriter-musician Natalie Laura Mering — will tour across Western Europe and the UK in January and February. This will be followed by a North American tour leg from late February into April.

The Live Nation presale password is VENUE, and the LN Mobile App code is COVERT. Click through the individual concert links for more information about the show you're interested in.

Weyes Blood Tour Dates and Tickets Near You

We recommend following Weyes Blood on social media, in addition to signing up for your local venue's email newsletter, to get the most up-to-date information.

On November 18, Weyes Blood plans to release a new album titled And in the Darkness, Hearts Aglow. Listen to the single "It's Not Just Me, It's Everybody." For more, check out her Zumic artist page. 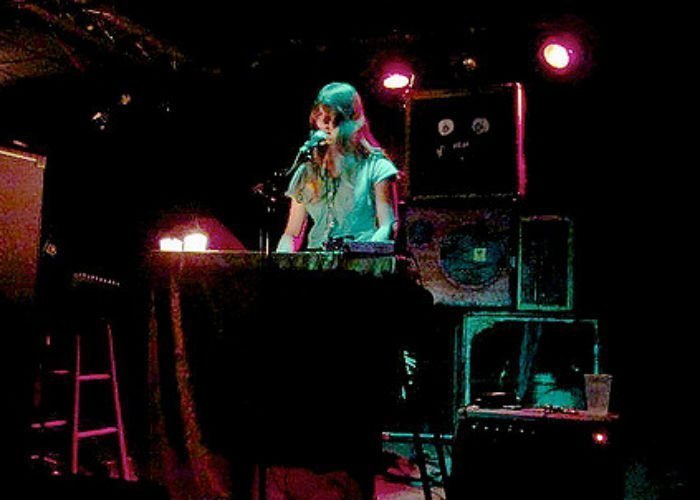