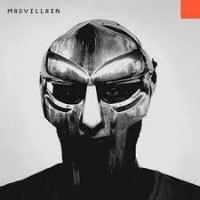 On Sunday night while Game of Thrones and Veep carried home baskets full of Emmys, rappers Drake & Future debuted their full-length collaboration What A Time To Be Alive.

The long-teased project follows the rappers' previous outing as a pair, "Where Ya At," off of the recent Future album DS2. It is Future's fourth 2015 release, following the 56 Nights and Beast Mode mixtapes and his DS2 album. For Drake, this follows his Meek Mill diss tracks and February's If You're Reading This It's Too Late.

When Drake premiered the album during Beats 1's OVO SOUND Radio, he described What A Time To Be Alive as the result of a six-day studio session at Future's home base in Atlanta with Future and his in-house producer Metro Boomin presiding. That locale shines through in the music. Instead of the opulence found on inevitable comparison point Watch the Throne, the sound of What A Time To Be Alive is a progression further into the druggy decadence explored on Future's recent projects, full of eerie pianos, John Carpenter synths, and punishing trap bass. That musical backdrop occasionally renders Drake a stranger in a strange land, but he acquits himself well in his verses, casually dismantling haters and playing with his public persona as he's wont to do.

These two are among the most discussed rappers of 2015, and if What A Time To Be Alive doesn't top either's previous releases, it's certainly a well-deserved victory lap. Highlight tracks include "Diamonds Dancing," "Jumpman," and "30 for 30 Freestyle."

You can stream the full album of What A Time To Be Alive above, via Spotifiy. It's also available on Apple Music / iTunes.

For the latest music, news, and tour dates from Drake and Future, check out their Zumic artist pages. 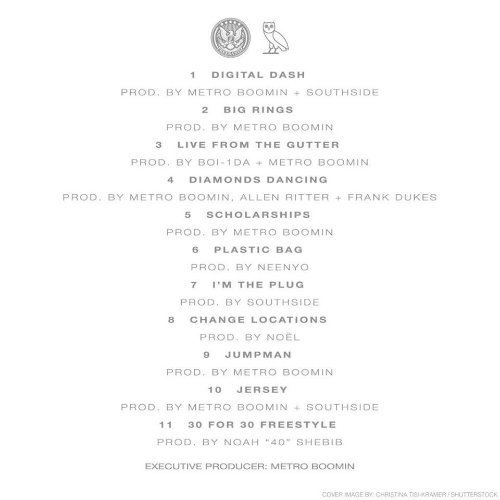