The video for "Whatever I Want (Fuck Who's Watching)" is set in pitch darkness cut by flashlights, following around a subject dancing in green with a creepy skull mask. The whole aesthetic resembles a snuff film, while the song plays out as an epic 7 minute expression of chaotic noise.

Check out the lyrics, released alongside the video:

Listen to the rest of Government Plates on Zumic. 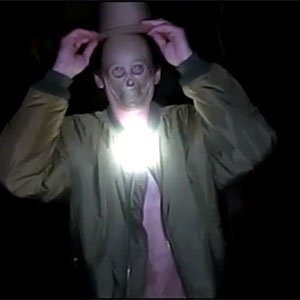 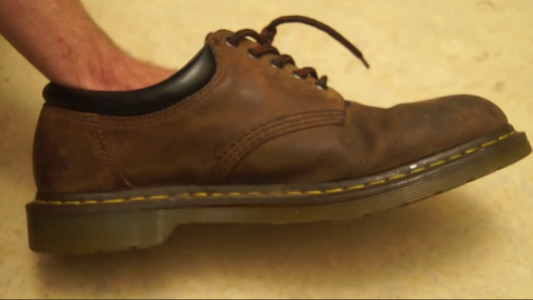 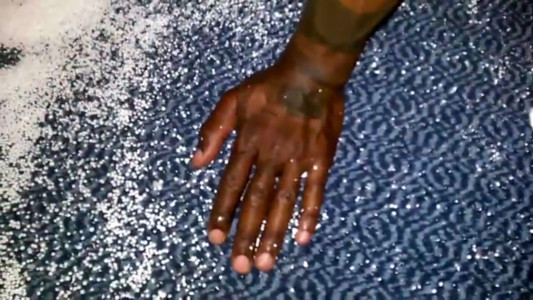