Broken Social Scene's Kevin Drew pays tribute to the late Lou Reed with a cover of "What's Good" as a part of CBC's I'll Be Your Mirror: Canada Celebrates Lou Reed concert.

In an intimate setup, Lou Reed's face is projected behind the band. The lyrics aptly express the unjustness of living without the one you love: "and life's like bacon and ice cream / that's what life's like without you." While the metaphor serves as a great sendoff to Reed, it is also a testament to the impact that the beloved musician has had on Kevin Drew's musicianship. Drew himself is known for succinct lyrics, eliciting the type of ambivalence that can make you simultaneously smile and ache.

"What's Good" was the single from Reed's 1992 album Magic and Loss and stayed number one on Billboard's Modern Rock chart for three weeks. You can listen to the classic jam below. 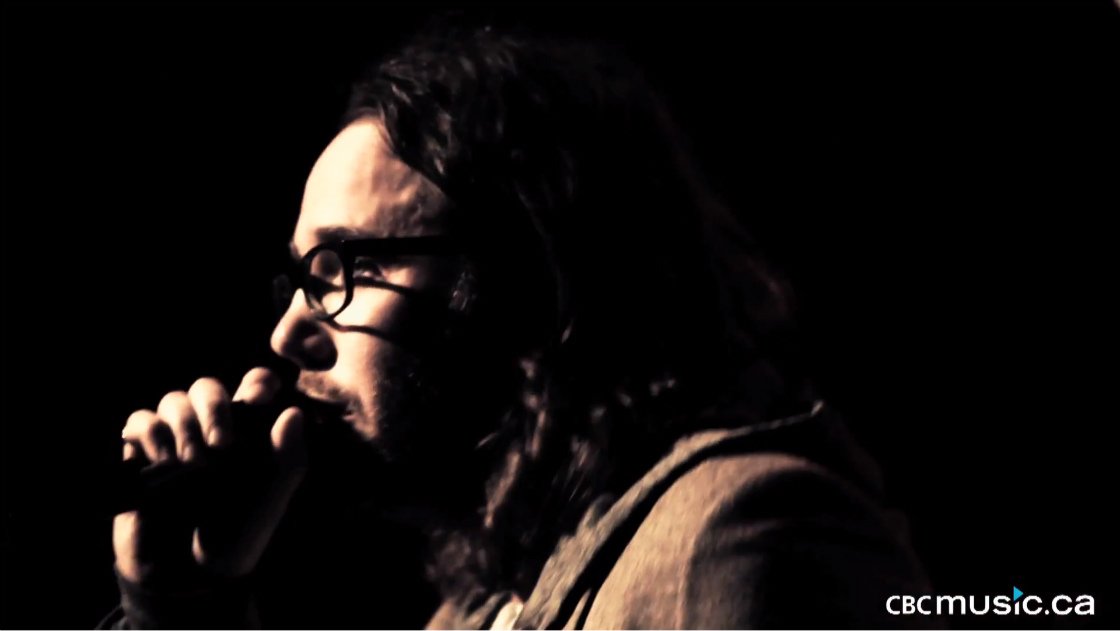 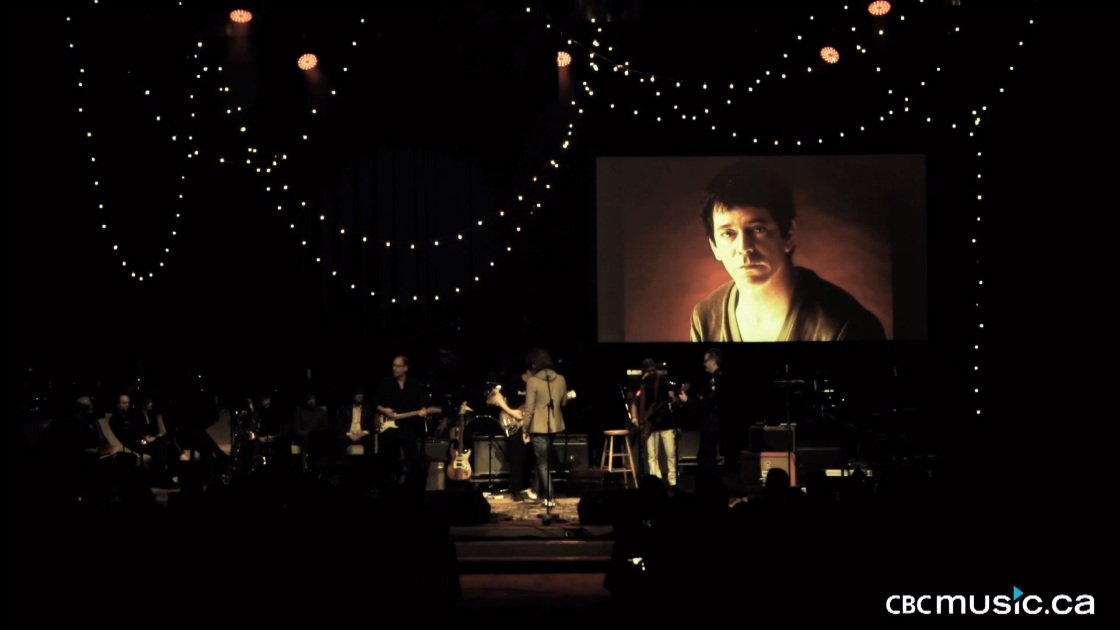 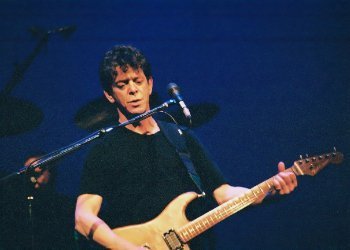 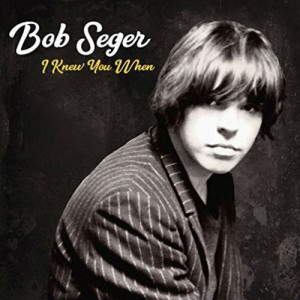 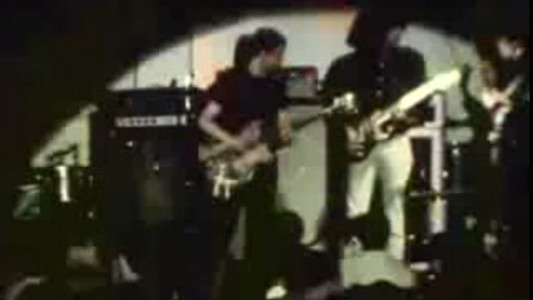 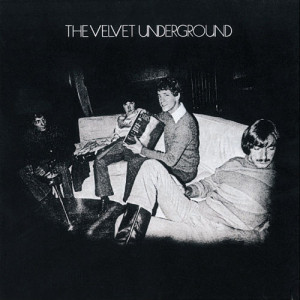