"When Everything Means Nothing" - Fit For A King [YouTube Music Video]

Fit For A King have shared a music video for their monstrous song "When Everything Means Nothing." Watch it above on YouTube.

In a press release, vocalist Ryan Kirby shared a comment about making the video and the song's meaning:

This video was the most miserable, but most rewarding experience. Being sprayed with a fire hose, while it's 45 degrees outside isn't super fun. But we believed this song was worth the effort. It's about the pain, frustration people feel, watching others live a "perfect" life on social media. Constantly feeling like you just weren't destined to have a good life, like you were born in the rain

The song is included on the band's 2018 album Dark Skies. Pick it up on Amazon.

The band will head out on a headlining North American tour in July then will join As I Lay Dying for a tour through Europe in July. For concert tickets and more, check out Fit For A King's Zumic artist page. 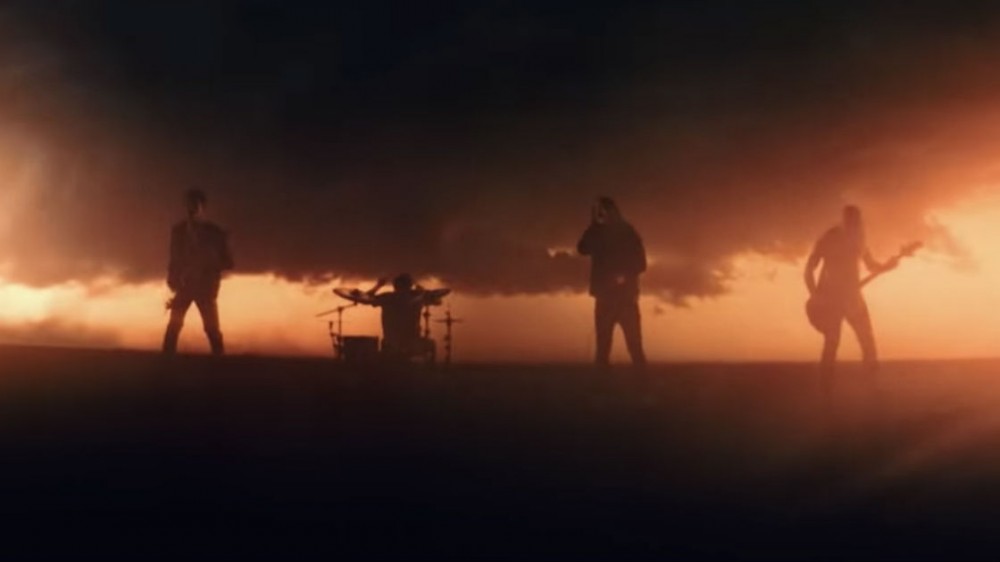 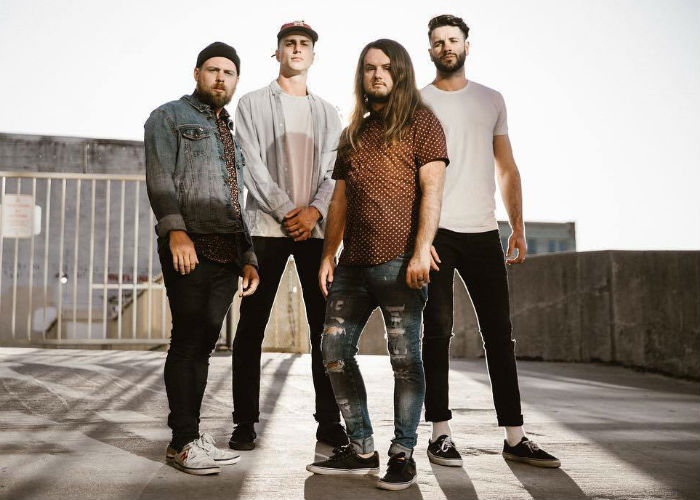