Greta Van Fleet have unveiled "When The Curtain Falls" ahead of their first full-length album.

A hard-rocking tune, "When The Curtain Falls" opens with a Beatles-esque chord from guitarist Jake Kiszka before bassist Sam Kiszka and drummer Danny Wagner kickstart the groove.  Frontman Joshua Kiszka showcases his vocal range with powerful hollers while Wagner drives the song with firm percussion.  At the bridge, the music mellows, eventually catapulting into a fiery solo from Jake.

The visualizer for "When The Curtain Falls" features all four members spinning in a circle.  The video is drenched in psychedelia, offering an eye-catching experience with smoke, falling leaves, and kaleidoscopic imagery.

Greta Van Fleet's first two EPs, both released in 2017, earned them comparisons to the legendary Led Zeppelin, especially because of the uncanny similarities between Joshua's singing and Jake's guitar playing and the signature sounds of Robert Plant and Jimmy Page.   Wagner addressed the comparisons in an interview with Musik Universe:

We get it a lot, but you know what? In the end, it's such a high honor — it really is.  Being compared to anyone of a generation that's nowhere of any relevance to yours is humbling alone, and the fact that these guys, to us, are prodigies — these guys are the real deal.  These are the ones that we've never gotten to live to see, because we're so young.  And the fact that we're being compared to them and it's garnering so much attention, it's honestly just a high honor to us at this point.  We take it very humbly.

Ultimately, "When The Curtain Falls" is a song that chronicles Greta Van Fleet's meteoric rise to fame, as the young rockers grow stronger and sell out shows across the United States while dealing with the trappings and pressure of rock stardom behind the scenes.

Greta Van Fleet's second EP, From the Fires, is available on Amazon and most major streaming services.  Stay tuned for the upcoming album, which does not have a release date or title at this time but is expected to be released later in 2018. 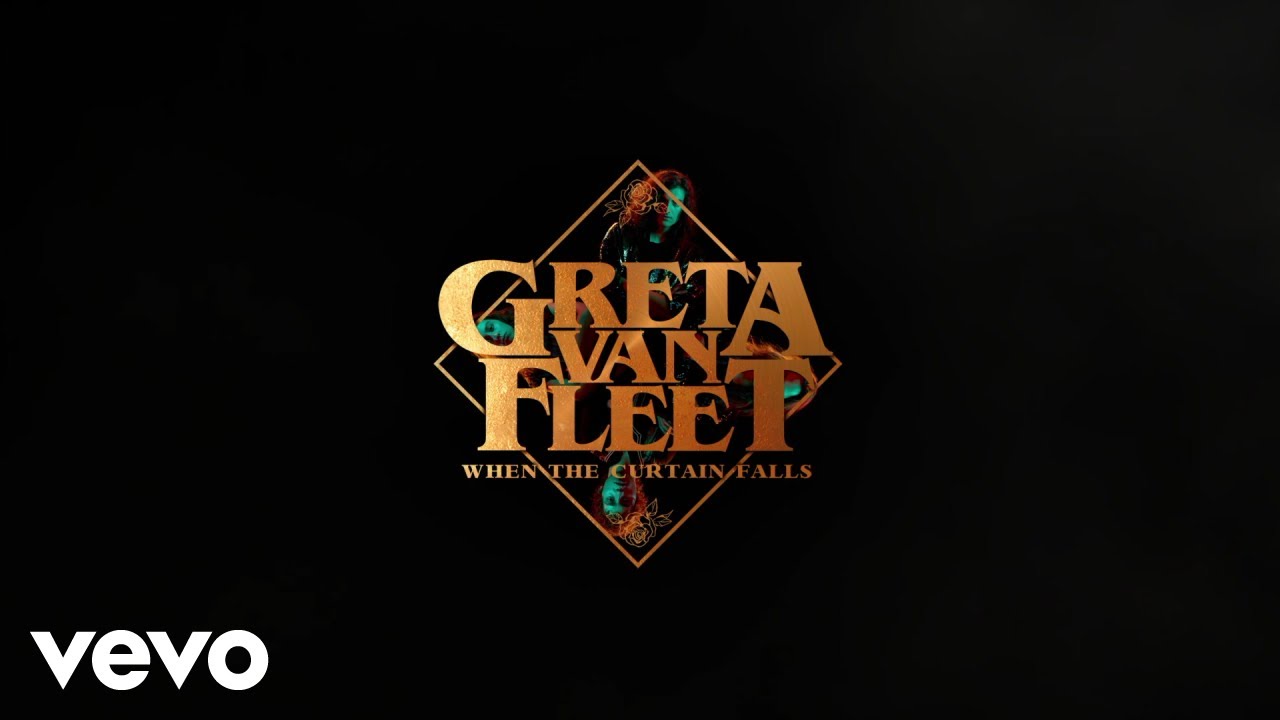 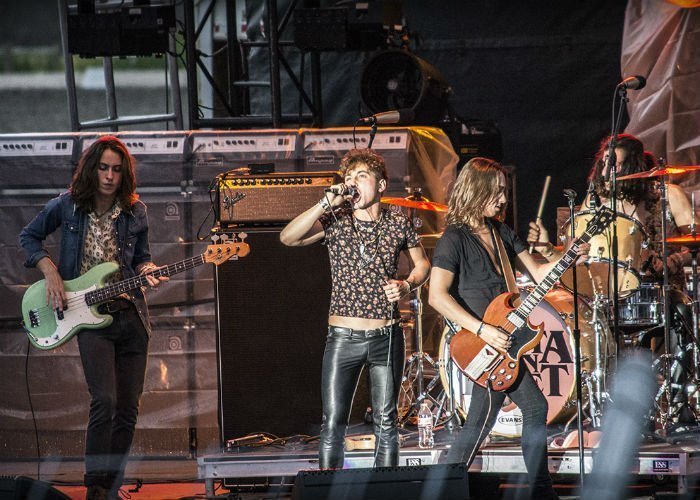 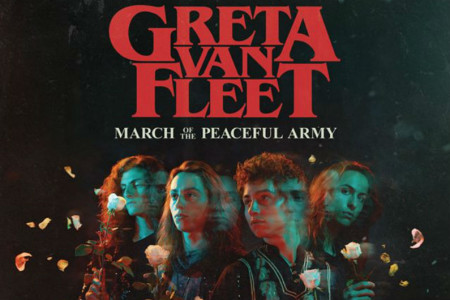