OneRepublic haven't released any new music since 2014, but their newest single "Wherever I Go" proves that the group can still craft a catchy tune. Check out both the entertaining music video and a look behind-the-scenes below.

"WHEREVER I GO" BEHIND THE SCENES

The music video revolves around a typical businessman, played by Kenneth Choi, who lives a very dull life. While on his way to work, he daydreams about what his life could be like while he is surrounded by boring coworkers and is stuck in a rut. Slowly, he starts to dance to the beat of "Wherever I Go," and after watching the members of OneRepublic perform the song in front of him, he finally lets loose. By the end of the scene, Choi is surrounded by vivid colors and energetic friends dancing along to the lively song.

As the song progresses on, the beat gradually starts to pick up, creating a catchy, jammable tune. Associate choreographer Adrian Wiltshire expressed how not only the video, but the song changes from a very dull perspective to a bright one. "It should change your mood, that's what this song does," Wiltshire said. "When I heard it, it changed my mood instantly."

Although OneRepublic has not officially announced an album release yet, in an Instagram post, lead vocalist Ryan Tedder mentioned that the band started the upcoming record's writing process in August 2014, and there is "more to come." 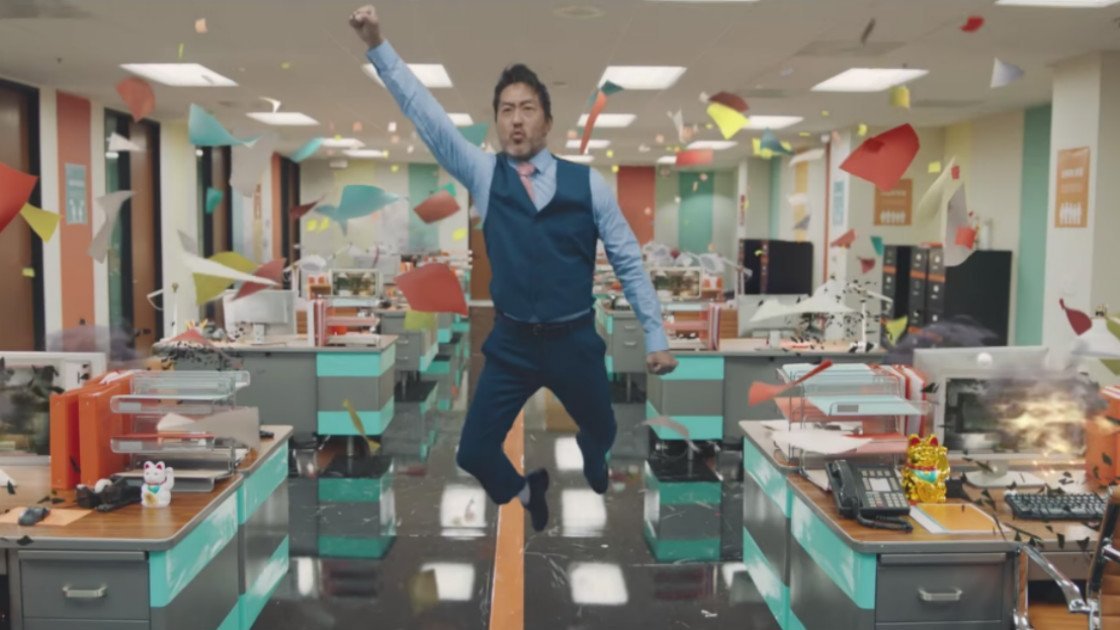 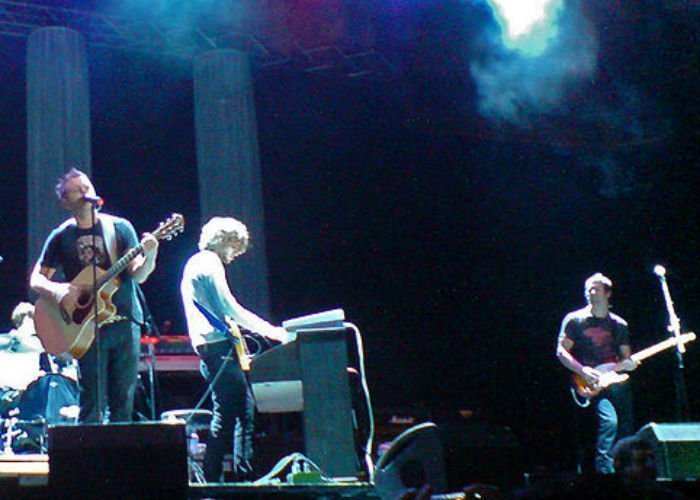 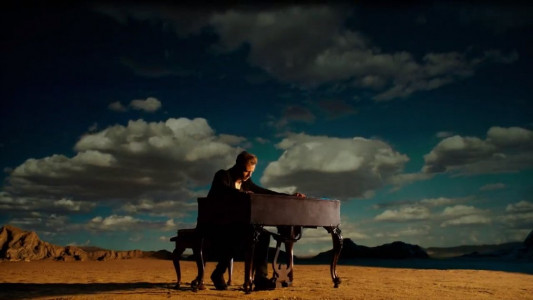