The Strokes frontman Julian Casablancas has recorded a great cover of The Velvet Underground's song "White Light/White Heat" based on Lou Reed's 1974 live album, Rock 'n' Roll Animal. Listen to it above, via YouTube.

The track is part of a weekly series of music that Atlantic Records is releasing in conjunction with the new HBO series Vinyl. You can download this week's release, titled Vinyl (Music from the HBO® Original Series), Vol. 1.5, via iTunes and stream it on Spotify.

Casablancas' version retains the same aggressive, punk rock vibe as the Rock 'n' Roll Animal version, but with a spot-on impersonation of Reed's vintage vocals from the Velvet Underground's 1968 White Light/White Heat album version. Fat bass and heavily distorted guitars set the tone for the uptempo track. It's a faithful cover, and one that would have probably made the late rock icon proud.

Other tracks from this week's EP release feature The Arcs "Watch Your Step," Alison Mosshart "My Time's Coming," Iggy Pop "I Dig Your Mind," and Rosco Gordon "Let's Get High."

You can listen to the first volume from Vinyl here on Zumic and pick it up on Amazon. 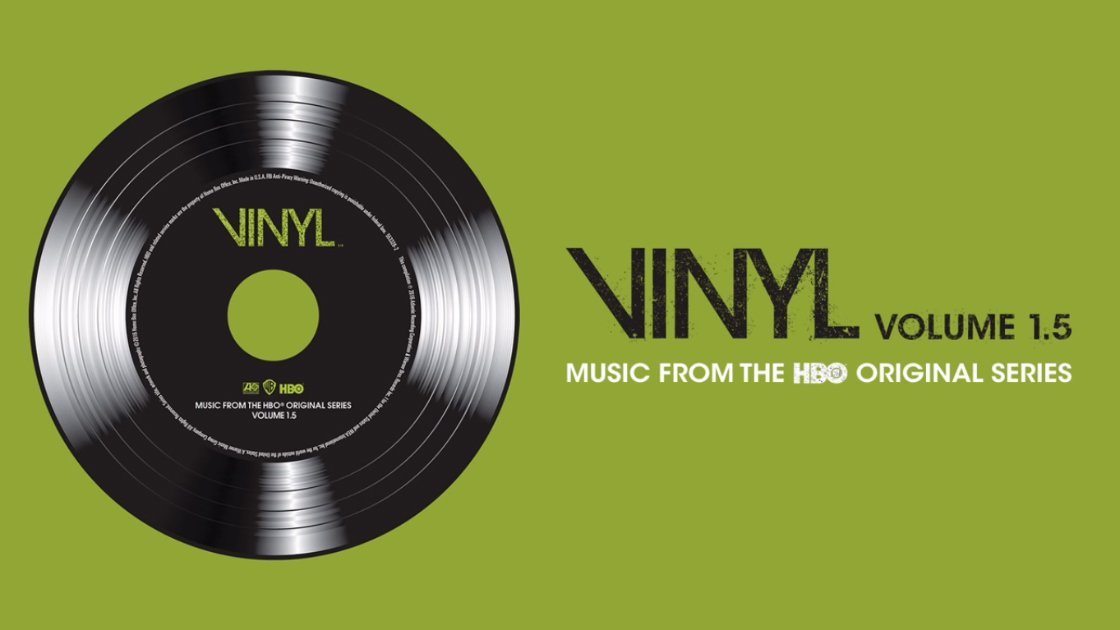 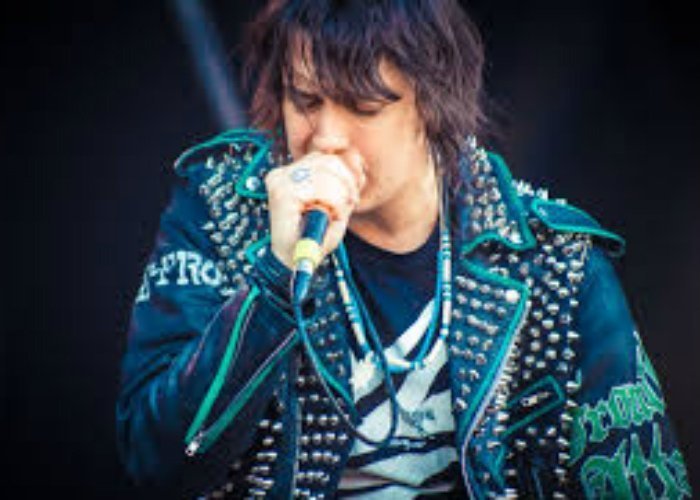 New Book Details NYC Rock Scene from 2001 to 2011: An Oral Histor...
News Pop Rock Rock Courtney Love Jack White James Murphy Julian Casablancas Ryan Adams The Strokes New York, NY
1
1456
Back to top
You must be logged in to upvote.
Registration and login will only work if you allow cookies. Please check your settings and try again.