Punk icons The Clash are releasing a 13-disc box set on September 9th, including pretty much every version of every song they ever played, but even cooler is the previously unreleased video footage taken throughout their career.

The above video features footage shot by Don Letts, who later played in Big Audio Dynamite with Mick Jones.
Check it out and be sure to pre-order the box set, Sound System, at the official Clash website. 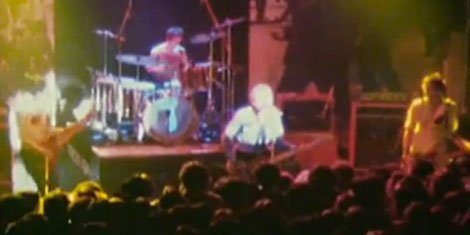