The swing revival of the nineties was embodied no better than by 1997's Zoot Suit Riot. What most people don't know, however, is that the record was a compilation of songs from The Cherry Poppin' Daddies earlier albums. They'd been swingin' in between ska and punk songs until the commercial success brought by Zoot Suit.

Now, though, they've gone full bore: White Teeth, Black Thoughts is a full on swing opus, thematically and stylistically similar to the swing of yore. Says frontman Steve Perry: "...We had a lot of swing songs and they all had the kind of tenor of 'Brother can you spare a dime?' and the great depression and stuff like that -- only the issues I was dealing with in the songs were contemporary."

The record will be out July 16th, including a 2-disc deluxe edition featuring 9 additional songs spanning rockabilly, Western swing, and Zydeco. Check out the entire first disc above and keep an eye out for tour dates on the band's official website. 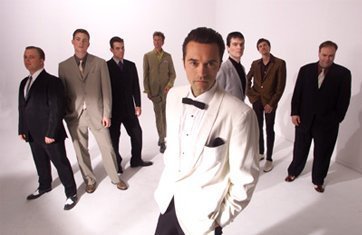 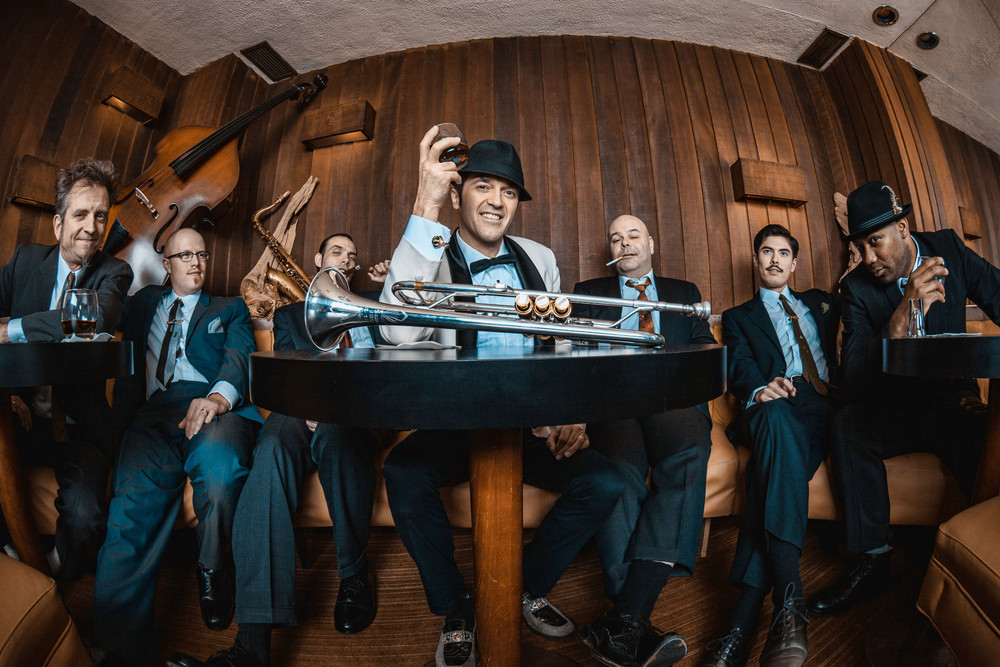