"Why'd You Only Call Me When You're High?" - Arctic Monkeys David Letterman Web Exclusive [YouTube Video]

Last month, The Arctic Monkeys performed on The Late Show With David Letterman. "Why'd You Only Call Me When You're High?" was just released this week as a web exclusive. Watch that above. You can also watch the televised performance of "Do I Wanna Know?" right here on Zumic.

It's a much different take on the tune than the album version. Beginning with a soft guitar intro and crooning "hey" the band kicks into a more chilled out version of the song. Watching Matt Helders sing the high vocal parts while drumming is incredible. Throughout the song, things continuously develop with a lot of texture happening with 3 guitar players. The guitar breakdown toward the end of the song is more psychedelic than the album version. Jamie Cook is completely on point, and shows great ability as a sideman. There's something about the energy of the band jamming together that's really special.

Check out the full album stream of AM right here on Zumic. 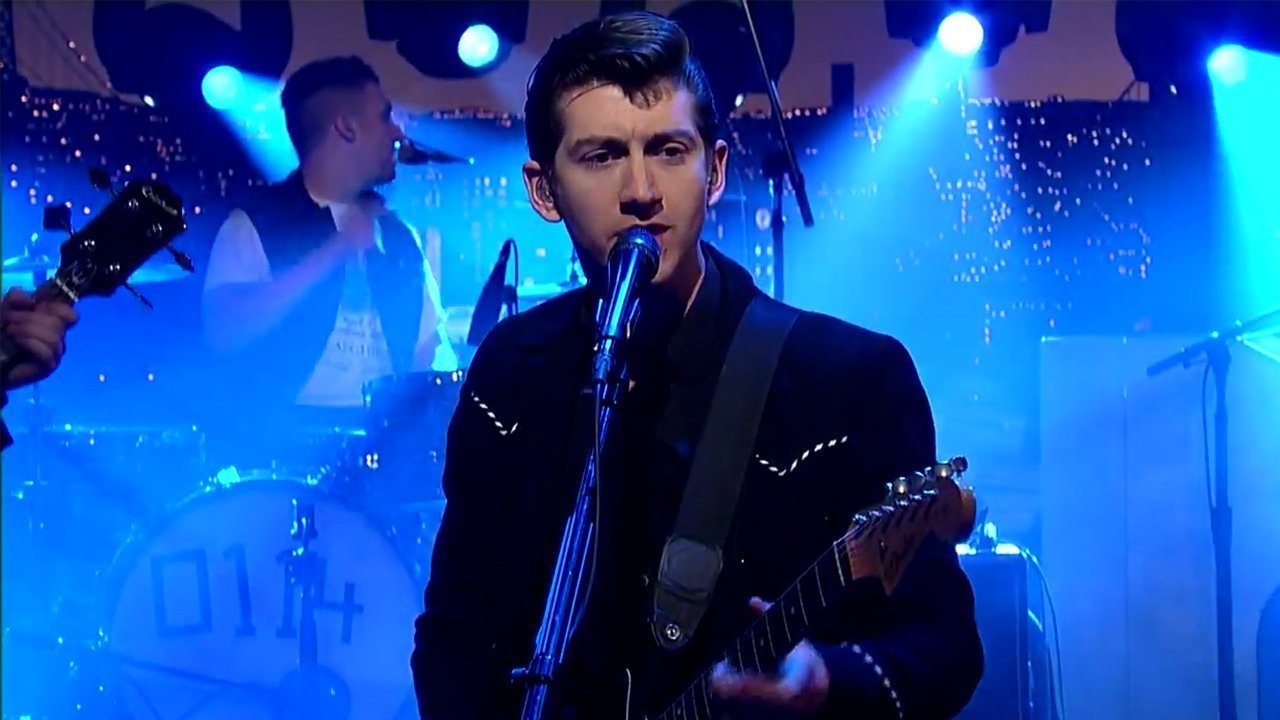 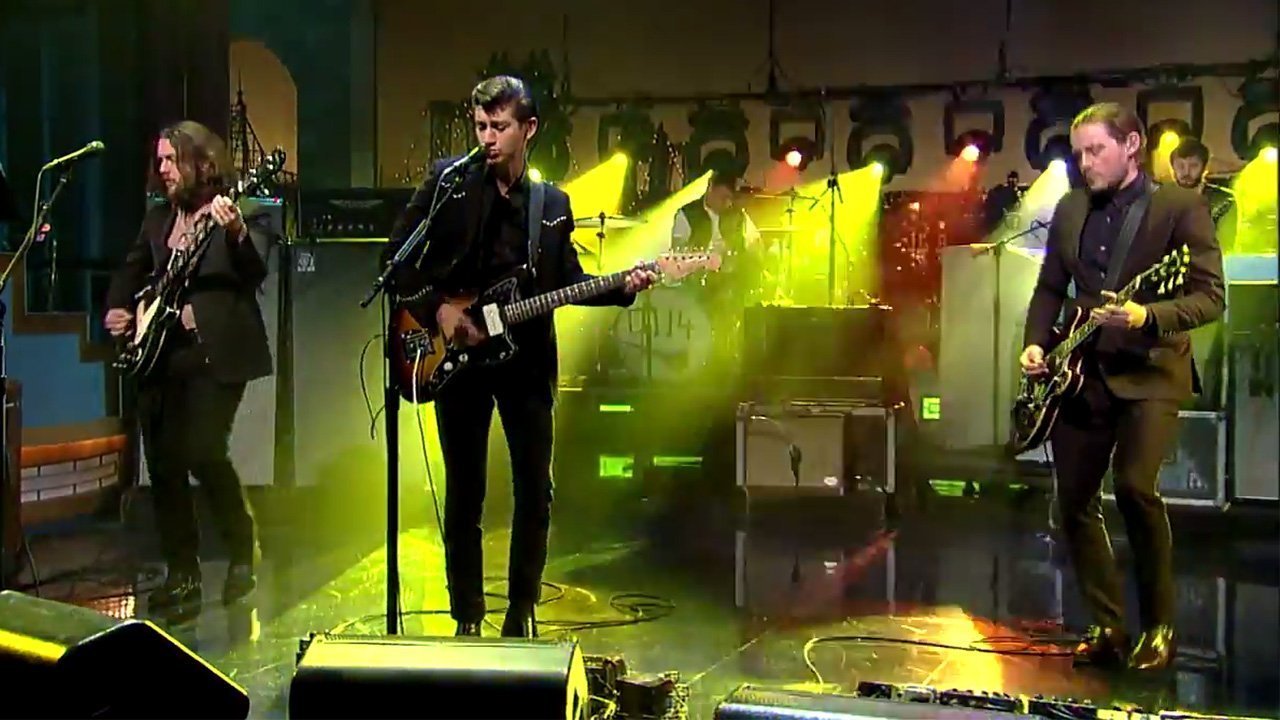 Arctic Monkeys Add 2018 Tour Dates: Ticket Presale Code & On-Sale...
Tickets Garage Rock Psychedelic Rock Arctic Monkeys
4
6440
Back to top
You must be logged in to upvote things.
Registration and login will only work if you allow cookies. Please check your settings and try again.