Colorado's Drag The River recently signed with UK-based Xtra Mile Recordings and they've made a single available for streaming online. "Wichita Skyline" is the first track on their new self-titled album and it kicks everything off with equal parts road-weary melancholy and hope found in returning home.

In addition to the new record, fans can expect some re-releases from Xtra Mile, including one with label-mate Frank Turner: 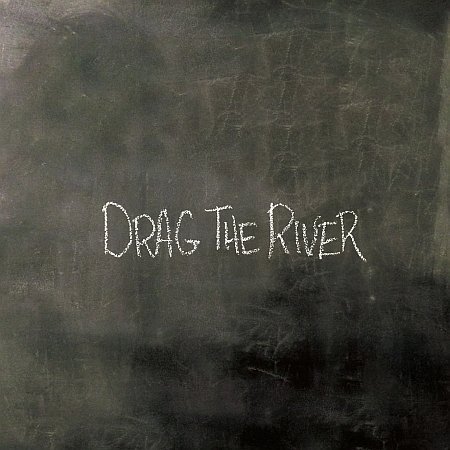 Check out the new song above and check out upcoming tour dates at Drag's official website.