Widespread Panic recently wrapped up their 2014 tour, and are looking forward to their New Year's shows on December 30th and 31st in Charlotte, North Carolina. Below, you can watch two highlights from their recent tour, "Ain't Life Grand" and "Slippin' Into Darkness."

"Ain't Life Grand" - Widespread Panic at at the Riverside Theater in Milwaukee, Wisconsin 10.26.2014

For "Ain't Life Grand," the band brought out Nicky Sanders, from Steep Canyon Rangers, to play fiddle. Nicky lends a sharp edge to the energized song, especially during the crescendos. Jon Bell plays mandolin, and after singing, "In my mind I was a child," shares a laugh with bassist Dave Schools. Jimmy Herring's riffs are dynamic, while JoJo's keyboards bring in an element of Led Zeppelin's "Stairway To Heaven" during the break. It's brief by WSP standards, but bursting with energy. 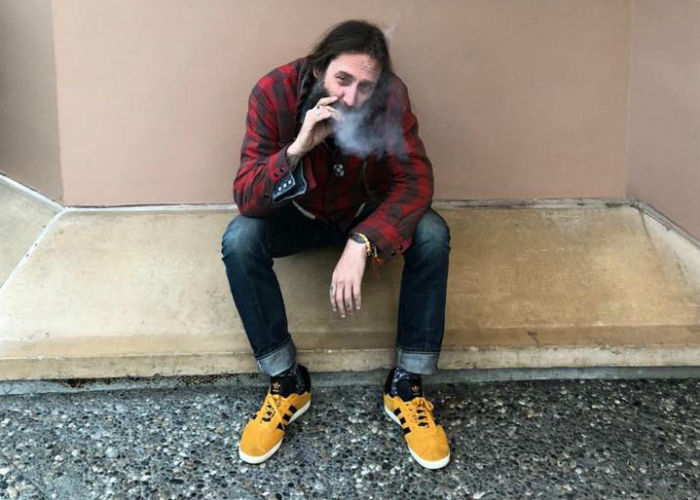 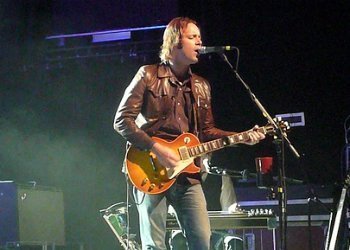 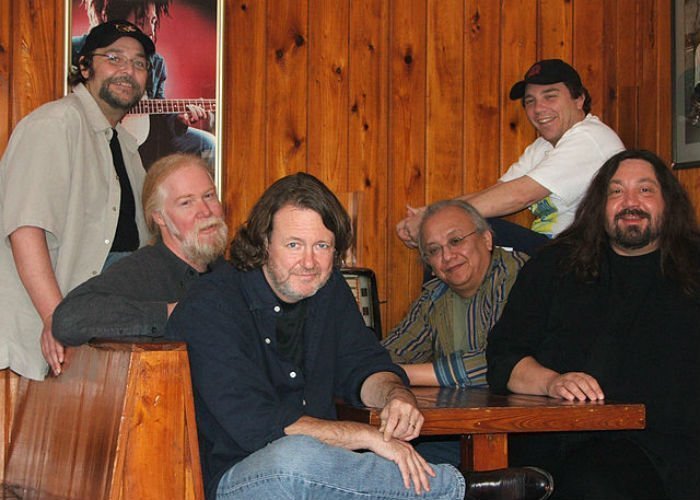 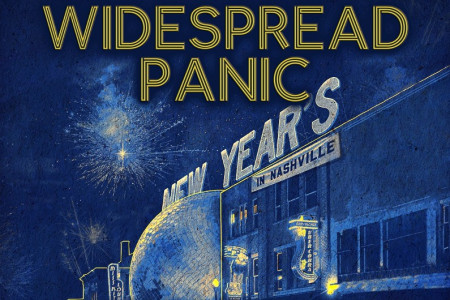 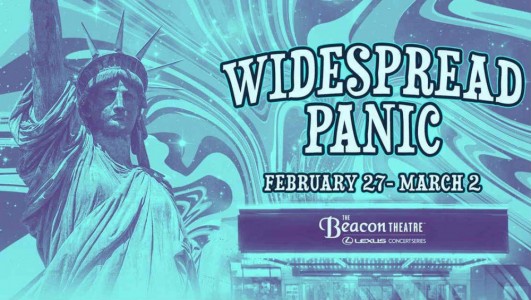 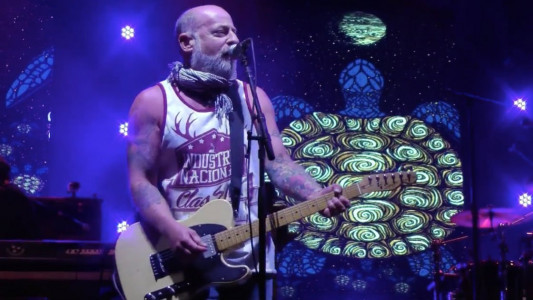