Stephen Malkmus is back with his fifth album as bandleader of The Jicks: the laid back, slightly trippy Wig Out at Jagbags. Stream it above, courtesy of Spotify.

First things first, what's a Jagbag? According to Urban Dictionary, it's "synonymous with 'jerkoff.'" So maybe this album is Malkmus' aural attempt at angrily shaking his fist at jerkoffs? If so, it sounds like he's having some difficulty exorcizing his rage, because Wig Out is pretty placid.

What Malkmus does do well on the album is the same thing he's always done well: write hilarious, oddly poetic lyrics. As the frontman of Pavement, he became well known for his rambling non sequiturs, and they've seemingly stuck with him to this day. Lead single "Lariat" perfectly encapsulates Malkmus' impenetrable-but-easily-digestible writing style, with reference-heavy lines like: "We lived on Tennyson and venison and The Grateful Dead, It was Mudhoney summer, Torch of Mystics, Double Bummer" (the last two are names of albums by Sun City Girls and Bongwater, respectively). Lyrics as ridiculous as this (if not more so) abound throughout the album, and we'll give you the pleasure of finding more favorites on your own.

You can buy Wig Out at Jagbags from Matador Records. Watch videos of Stephen Malkmus & The Jicks performing "Lariat" and "Stick Figures in Love" on Late Night with Jimmy Fallon, as well as the official music video for "Cinnamon and Lesbians," right here on Zumic. Head over to the band's Zumic Artist Page for their current tour dates. 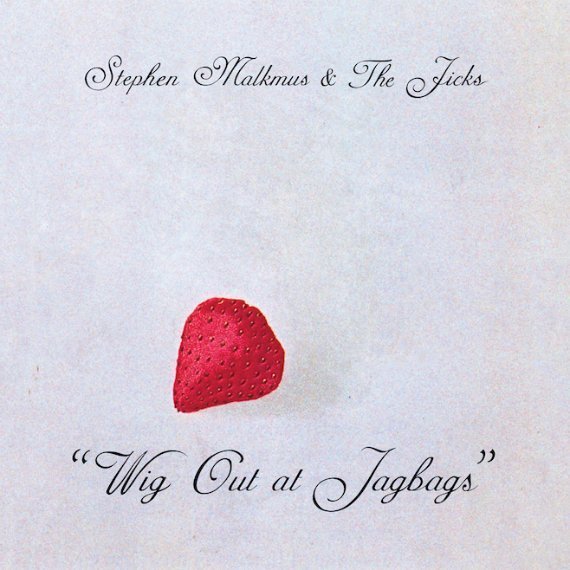 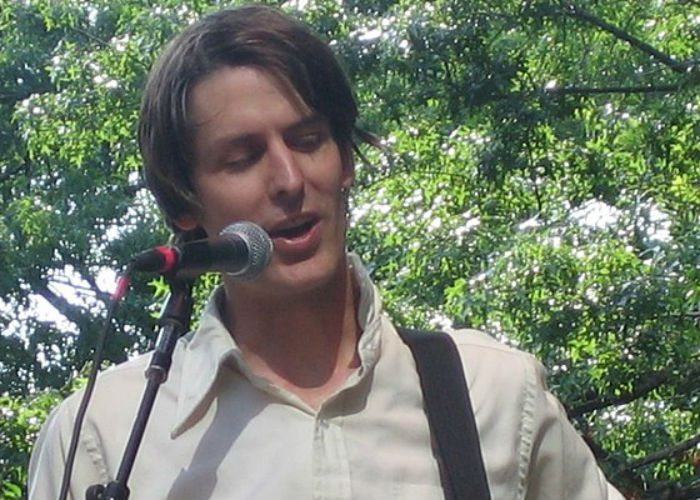 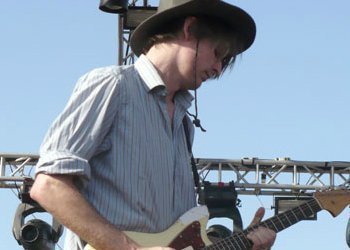 Stephen Malkmus and the Jicks
Powered By 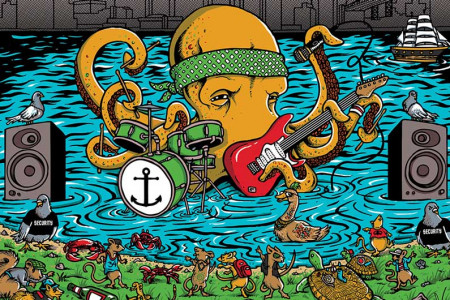 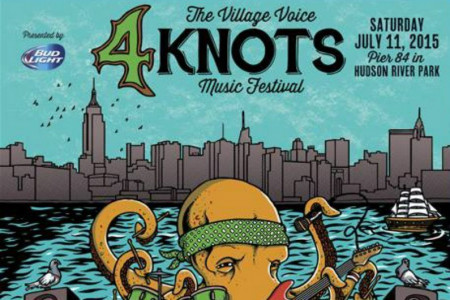