Trampled By Turtles have released the first official music video "Wild Animals," off their upcoming 6th studio album of the same name due out on July 15. Watch the video above, via YouTube.

Starring soul singer Har Mar Superstar as a New York City taxi driver, it's a dark and somber video that matches the song perfectly. Produced and directed by longtime music video veteran Philip Harder, we're taken on a journey where a glimmer of compassion and hope outweighs the despair of big city living. Clocking in at nearly 6 minutes, it's almost like a short film. The video captures the visual beauty of riding a New York City cab in the rain, as the lights, buildings, and pedestrians of the city take on a dreamlike state. For his part, Har Mar Superstar plays the role - a psycho cab driver with a heart of gold - to perfection.

The AV Club reports that the album is being produced by Alan Sparhawk of the band Low, hailing from the same town as Trampled By Turtles: Duluth, Minnesota. Earlier this week, the band released another single from the album, the more upbeat "Are You Behind The Shining Star?" which is available on Spotify:

In a press release, guitarist and singer Dave Simonett reflected on the recording process:

We all tried to come into this thing extremely open-minded. How can we sound new to ourselves? I feel like the sound has changed and is changing, especially from Palomino to now. A lot of our reputation from even just a couple years ago was that we were this fast band, which we can do, and we do that. But this record focused a little bit more on other aspects of our playing together.

You can pre-order Wild Animals at Trapled By Turtles' official store, iTunes, and Amazon. 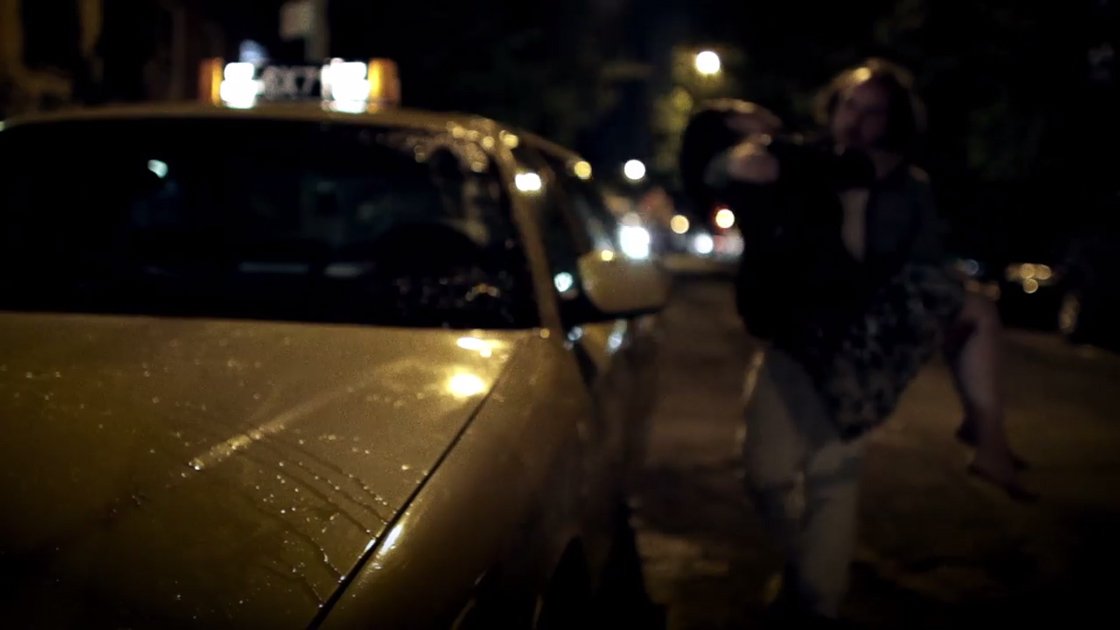 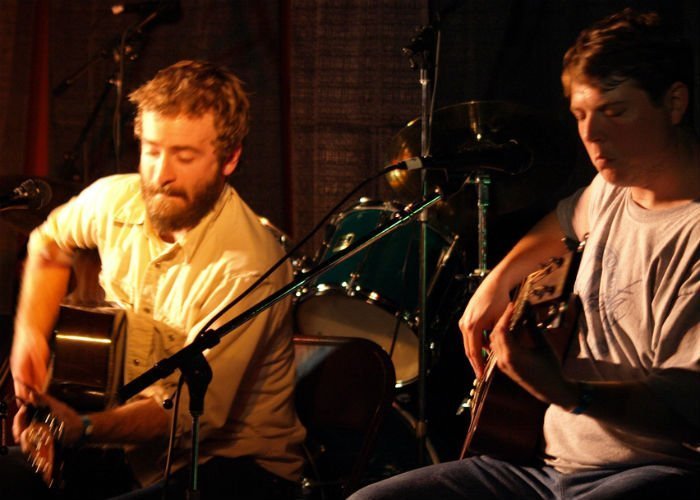 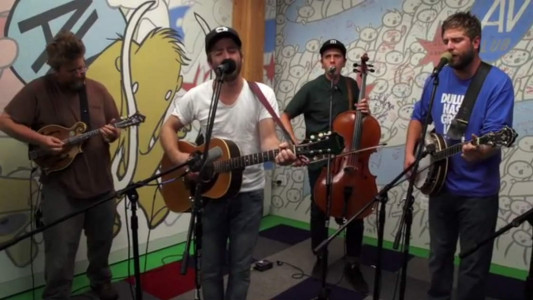 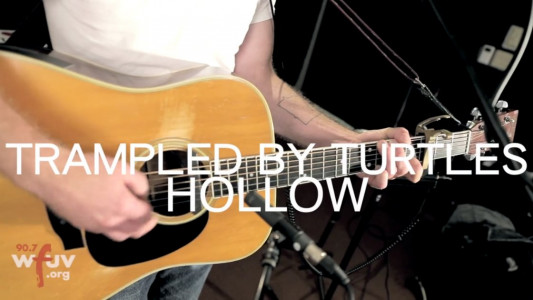 "Hollow" & "Winners" - Trampled by Turtles Live at WFUV 7.14.2014...
Music Alt Country Americana Bluegrass Folk Minnesota Trampled By Turtles Duluth, MN Live Performance (Video) Manhattan, NY New York, NY
1
920
Back to top
You must be logged in to upvote.
Registration and login will only work if you allow cookies. Please check your settings and try again.