Folk singer Brett Dennen has released "Wild Child," a single from his upcoming album Smoke and Mirrors, which is due out on October 22nd. The track features a summery guitar chorus, an easy mid-tempo beat, and Dennen belting out his characteristic soulful vocals. Check it out for yourself in the player above.

"Wild Child" is the first taste of a new free-thinking attitude for Dennen. In an interview with Rolling Stone, the singer talks about his desire to be himself and not conform to others' expectations. "Everybody has an opinion about who they think you are, who you ought to be, or how you should behave," he says. "It's fine, as long as you don't believe any of it." His viewpoint factors prominently into his music as well. Behind the upbeat melody, "Wild Child" finds Dennen asserting his own individuality and refusing to change the way he is. 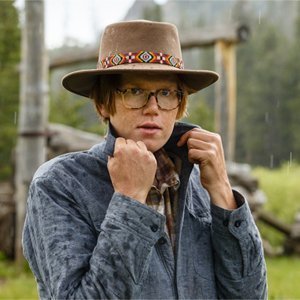 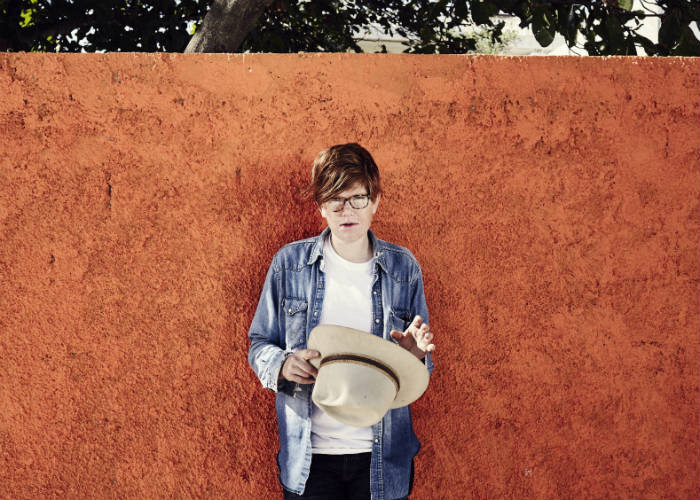 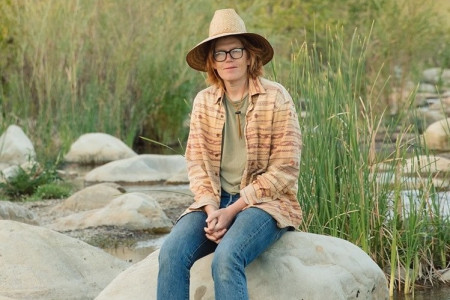 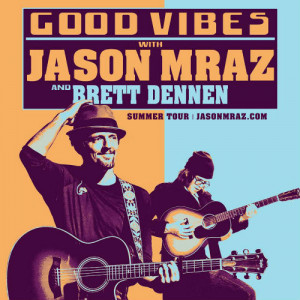 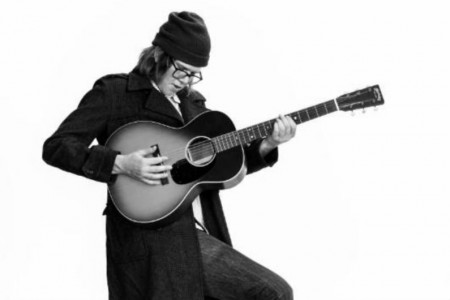