The track is a triumphant blast of music, with darkly introspective lyrics. At first glance, the chorus -- "A wildfire swept over me / Turning my insides to black / Destroying everything in its path" -- seems a bit nihilistic, but the story ends on an uplifting note, concluding like the story of the phoenix. Unlike the previous single, "New Beat," where they used some electronic sounds, the instrumentation is thickly layered, but it sounds organic. Check it out above.

There was a time a couple years ago when ego had gotten the best of me, and I made a lot of mistakes. That song is about being driven by something that’s stronger and darker than yourself.

Mariachi El Bronx III is available for pre-order through their official store. For more music and news from, head over to their Zumic artist page. 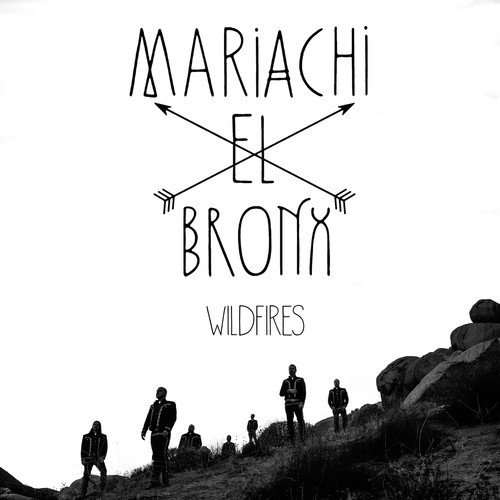 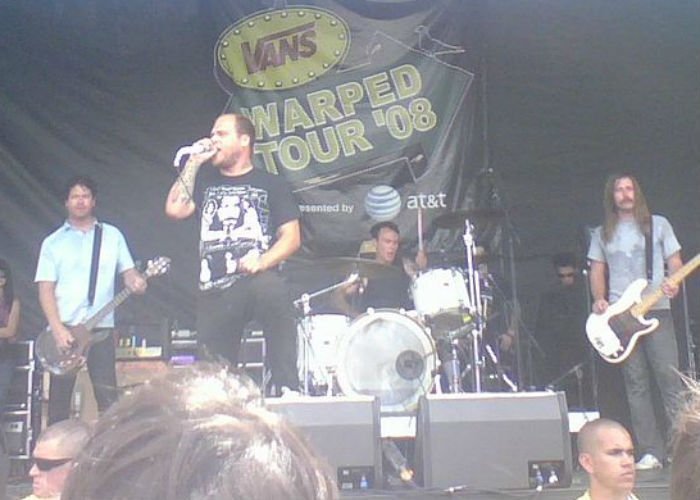 The Bronx
Powered By 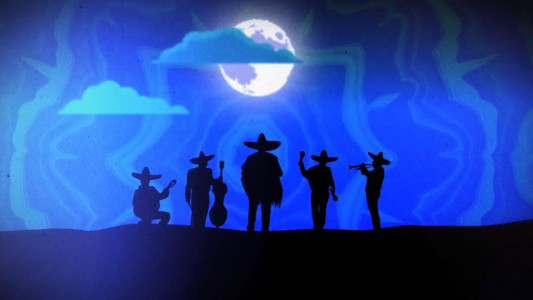 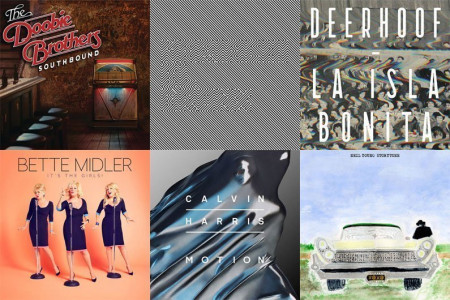 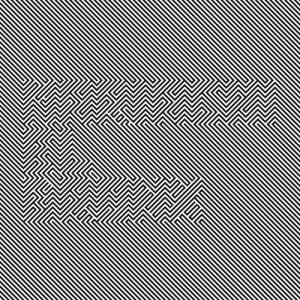