"I Will" - Sebadoh [Official Music Video]

Sebadoh's first album in fourteen years, Defend Yourself, comes out tomorrow. In preparation, the band has released a video for the album's first single, "I Will."

The song is pretty depressing, with lyrics that seem to address a breakup, reminding us all that rock stars in their forties still have relationship problems. It doesn't help that frontman Lou Barlow looks like he hasn't showered or left the house in a few weeks.

In keeping with the band's DIY legacy, the video for "I Will" is suitably lo-fi, with shots of lyric notebooks and adorable cats interspersed with footage of Barlow strumming his guitar, walking barefoot through his yard, and drinking coffee straight out of the pot.

If you're in the market for a good breakup album, stream Defend Yourself over at NPR, and preorder it on Sebadoh's Bandcamp page. 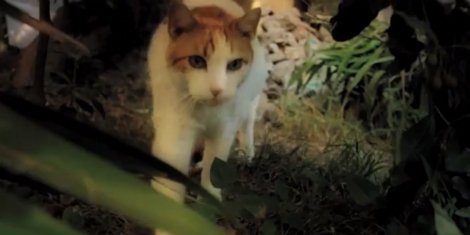 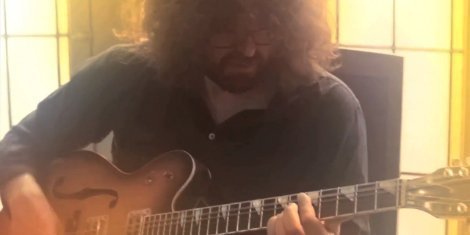 Via: The Line Of Best Fit 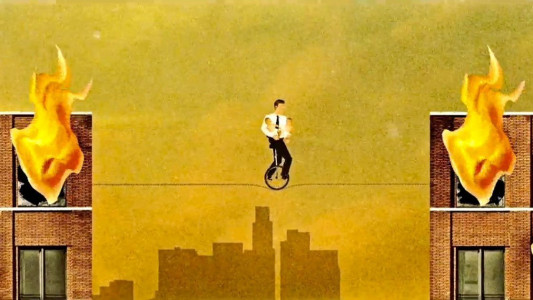 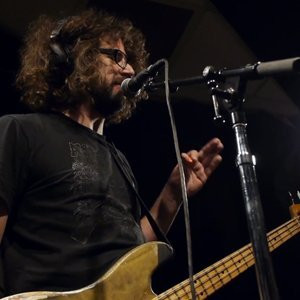 Sebadoh Live On KEXP [YouTube Interview And Performance Video]
Music Sebadoh Live Performance (Video) Massachusetts Seattle, WA KEXP
1
807
Back to top
You must be logged in to upvote.
Registration and login will only work if you allow cookies. Please check your settings and try again.