The performance schedule kicks off on October 14 in Brooklyn, and extends until mid-November, concluding with three shows in Los Angeles. The tour includes two shows at Athenaeum Theatre in Chicago, the city where Smashing Pumpkins originally formed.

When do William Patrick Corgan 2017 tickets go on sale and what is the presale code?

Early access to tickets is currently available on William Patrick Corgan's webstore with a purchase of a tour lithograph and a copy of the album. Presales for Live Nation, LN Mobile App, Facebook, and local venues / radio start on August 24. The Live Nation presale offer code is CHORUS and the LN Mobile app password is COVERT.

We recommend following William Patrick Corgan on social media and signing up for his free email newsletter (bottom of the page), in addition to checking your local venue’s social media and email subscription service, to get the most up-to-date information.

In conjunction with the tour announcement, Corgan released the first single from Ogilala, titled "Aeronaut." Order a copy of the LP on Amazon. For more, check out the William Patrick Corgan Zumic artist page. 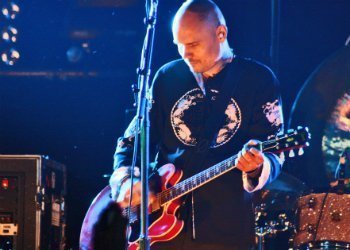 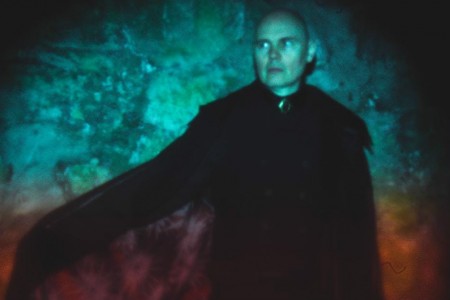 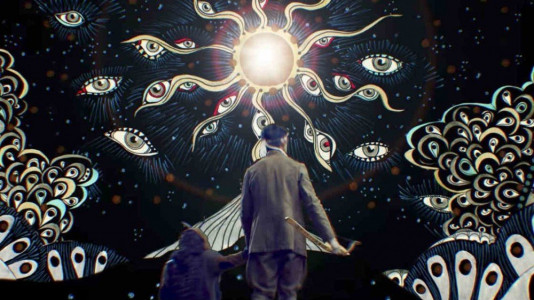