Fall Out Boy have released a tongue-in-cheek video for their single "Wilson" off their album Mania which is being released today.

The video is a parody of infomercials and teleshopping, in which the band is selling a variety of ridiculous items like a fake hand, crap in a glass, a bass sword, and a "Wilson" volleyball as seen on the Tom Hanks movie Castaway.  At one point, the band's lead singer, Patrick Stump, is even auctioned off as "the perfect family friend."

Cynically self-reflective, the band's chief songwriter and lyricist Pete Wentz appears to be suggesting that he'd rather leave the world of stardom behind but he can't.  The deeper sense of being unhappy with the emptiness of celebrity is hinted at in the lyrics, "There's nothing crueler than to be loved by everybody but you."

Mania was originally due out last year but Fall Out Boy delayed the release.  Pete Wentz commented in an interview with Rolling Stone that "the songs were trying to serve everybody, but they weren't going to be compelling to anybody"  so the band rewrote the majority of the album last summer.  The LP was released today, January 19th.

The album is available on Amazon and other streaming platforms.

The band just announced their 2018 tour dates.  For ticket info and more, check out Fall Out Boy's Zumic artist page. 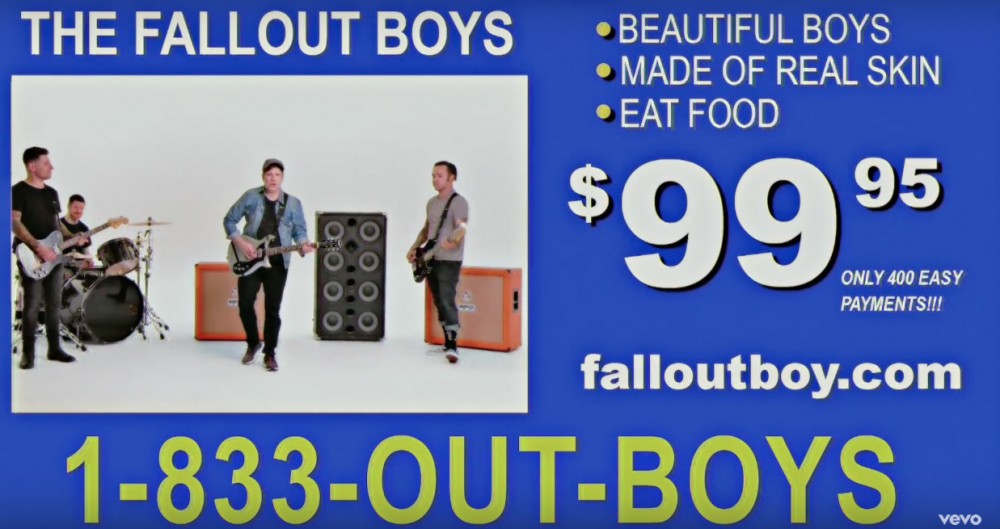 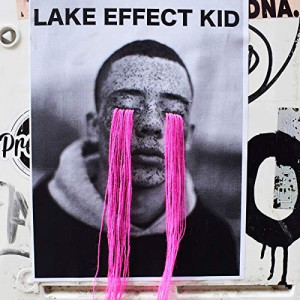 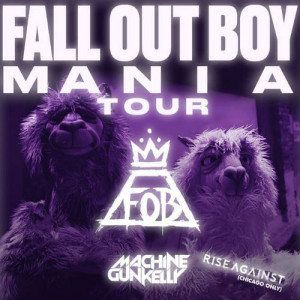