LA-based DJ and producer Dillon Francis just released a new single called "Without You," a collaboration with Totally Enormous Extinct Dinosaurs. This electro-pop tune is upbeat yet melancholy, with subdued vocals over tinkling keyboards, synths, and handclaps. It is more subtle than what Francis normally does, likely thanks in part to TEED's contributions. Francis described "Without You" on his Soundcloud page, saying, "This song is very meaningful to me because as TEED and I were working on the song I was having relationship problems of my own. He ended up writing the song about the whole situation I was going through."

The track will appear on Francis' upcoming debut album, and fans can expect to hear more material similar to "Without You." As he told Yahoo, "There's a lot of stuff in there that I've been wanting to make for a long time that I didn't have enough knowledge and know how to do before. I have three tracks that are more along the lines of the indie-electro pop sound."

The new album doesn't have a release date yet, but check back at Zumic soon for the announcement. Dillon Francis will be touring North America and Europe from August 9th through late September. You can buy tickets for the upcoming shows on his website.

"Without You" is available on iTunes now. 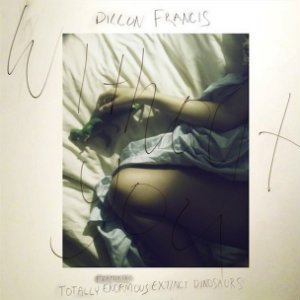 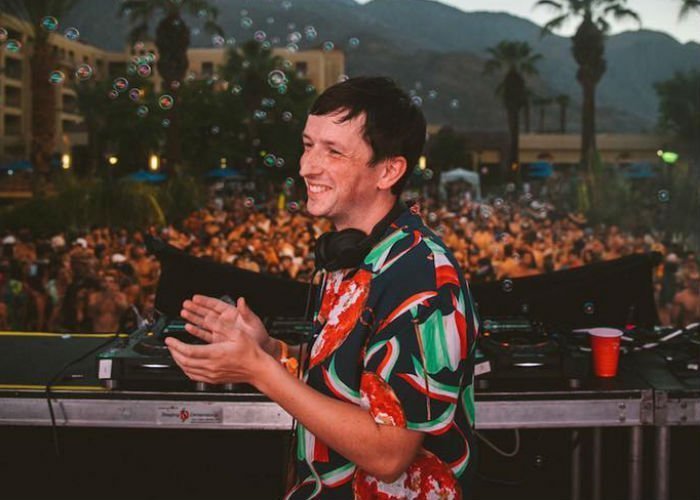 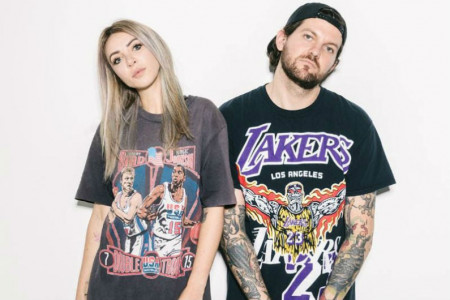 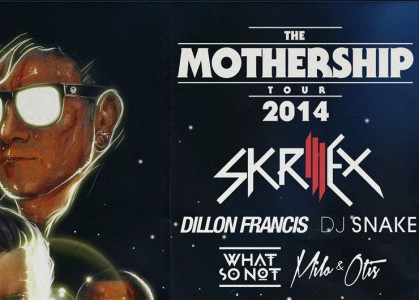 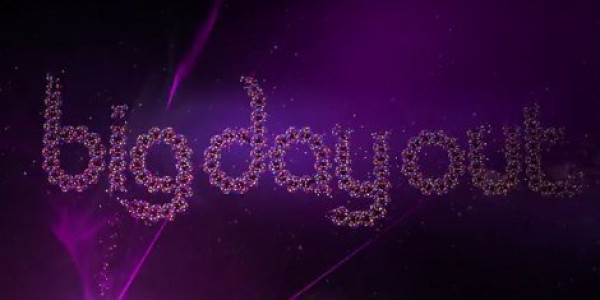