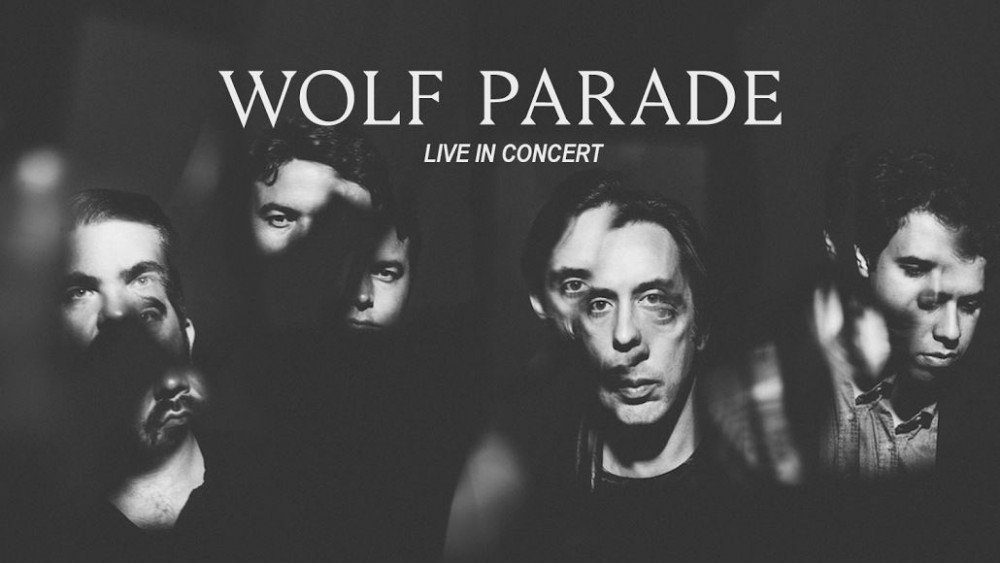 Canadian rock outfit Wolf Parade has added 2018 North American tour dates in support of their upcoming album Cry Cry Cry, which is slated for release on October 6 via Sub Pop. Brooklyn's Charly Bliss has been announced as the opening act.

The new tour dates are set to kick off on January 12 in Vancouver, and extend until the end of the month. These concerts are in addition to Wolf Parade's opening stint with Arcade Fire during September, and the group's previously scheduled headlining shows in North America, UK, and Europe from October to December.

When do Wolf Parade 2018 tour tickets go on sale and what is the presale code?

For the American Express cardmember presale, you can use the promo password INGOLD, but you will need an American Express card to complete your purchase. Keep in mind, each date is different and details are subject to change. Click the links below for the show you're interested in.

We recommend following Wolf Parade on social media and signing up for their free newsletter (top of page), in addition to checking your local venue’'s social media and email subscription service, to get the most up-to-date information.

The group has released "You're Dreaming" and "Valley Boy" from Cry Cry Cry, which are accompanied by odd Sims-like animated visuals. Pre-order a copy of the album on Amazon. 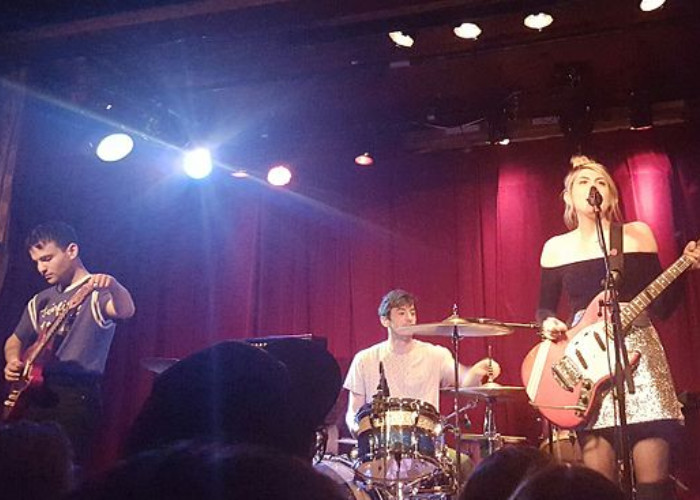 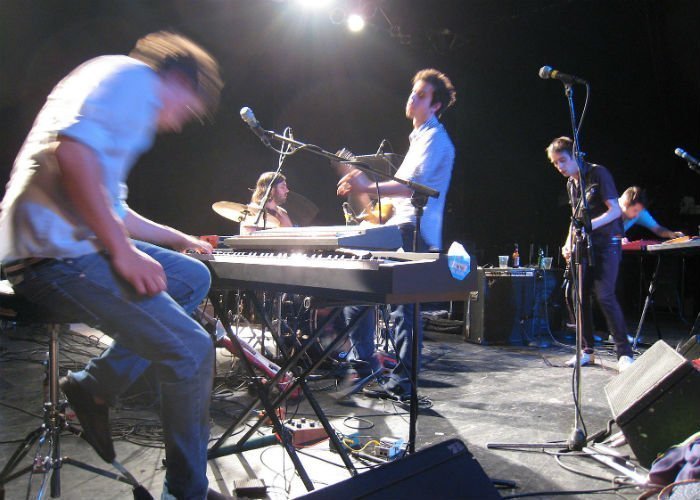 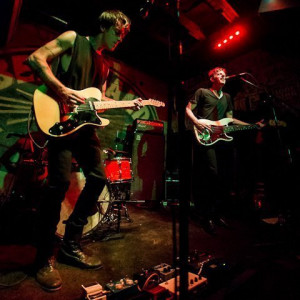 Watch Divine Fits Debut A Song At South By Southwest
News Festivals Indie-Rock Spoon Wolf Parade
1
460
Back to top
You must be logged in to upvote things.
Registration and login will only work if you allow cookies. Please check your settings and try again.