Phish's summer tour is going strong. As I write this, the boys are at Saratoga Performing Arts Center (SPAC) in upstate New York for a 3 night run of shows that coincides with a long 4th of July weekend. Phish's YouTube Channel has just released this video of "Wolfman's Brother" from their opening night show at Darling's Waterfront Pavilion in Bangor, Maine.

"Wolfman's Brother" is one of the funkier songs in the Phish repertoire and this version does not disappoint. Trey, Page, and Mike take turns showing off their gritty funk chops before a cool vocal round jam. Then Page really digs into the Hohner Clavinet and things get super-funky. Another round of jamming is followed by Trey taking an extended soaring guitar lead. Adding to the coolness of the video, it's daytime when the song starts but things drift into twilight and then darkness by the end of the song. Seeing this shift is one of those magical things about seeing an outdoor concert - especially a psychedelic jamband like Phish.

Check out the new stage setup with drummer Jon Fishman in the back middle, as opposed to the side: 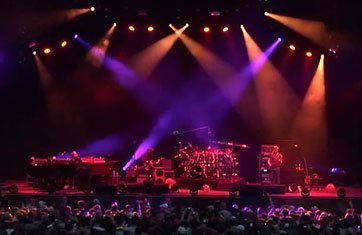 And Trey Anastasio, bending that note like nobody else can: 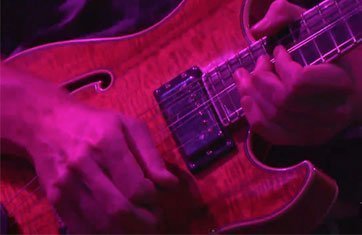 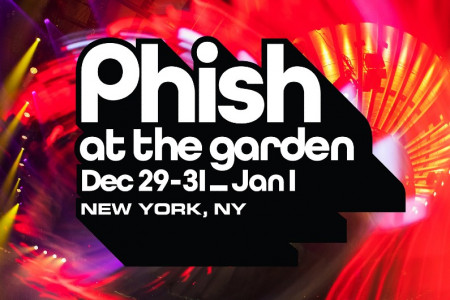 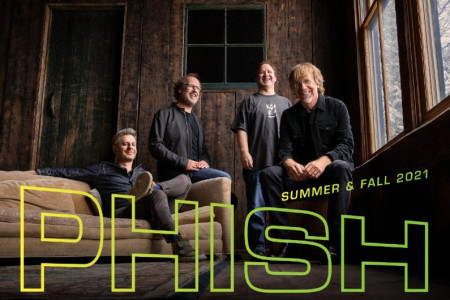 Phish Add 2020 Tour Dates: Ticket Presale & On-Sale Info
Tickets Alt Rock Jamband Psychedelic Rock Rock Phish
2
1682
Back to top
You must be logged in to upvote things.
Registration and login will only work if you allow cookies. Please check your settings and try again.