Britney Spears' new song, "Work Bitch," is a song about the rewards of hard work, and the video strives to show us the value of hard work. Just kidding, it's just as pop as pop gets with a heavy dose of EDM. It's Britney doing her thing though, so if you expected anything else you will be sorely mistaken. There are lots of fancy cars, dancing, exploding mannequins, and the occasional whipping and light S&M. Britney has managed to stay a relevant pop star for much longer than most, and by getting into the EDM scene she seems like she's gonna be here for some time to come. The fake British accent is kind of weird though. 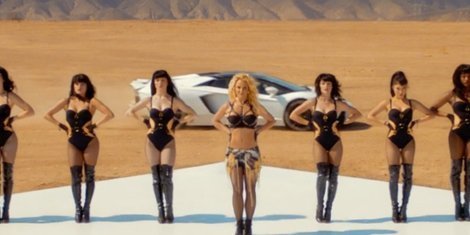 You can get the single, "Work Bitch", on iTunes. 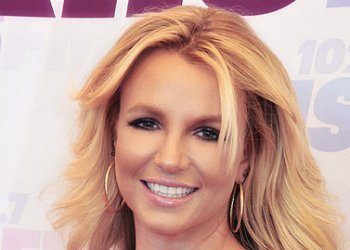 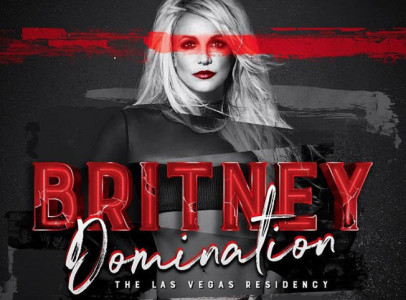 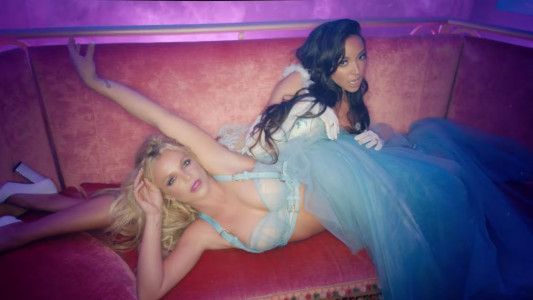 Britney Spears Shared Hit Songs and Laughs with James Corden on C...
Music Comedy Film/TV Soundtrack Britney Spears james corden Live Performance (Video) Los Angeles, CA Louisiana
2
1156
Back to top
You must be logged in to upvote.
Registration and login will only work if you allow cookies. Please check your settings and try again.