Pop star Rihanna has dropped her music video for "Work," and let's just say, she isn't shy about showing off her body! The clip actually features two "Work" videos back-to-back, and both feature Drake. Watch it above, via Rihanna's YouTube.

It wasn't that long ago that Rihanna and Drake were dating, and rumored to be in a serious relationship. That didn't really work out (as far as we know), but there's no denying the two still have chemistry.

The first video, directed by Director X (real name Julien Christian Lutz), features Rihanna and a bunch of friends throwing a West Indian party at a real life Toronto spot called The Real Jerk. Inside, everyone is twerking, smoking, and having a good time. The second video, directed by Tim Erem, is more simple, with Rihanna sporting a nearly see through shirt and dancing while Drake admires her moves.

Director X spoke with Billboard about the video:

"Work" was a lot of fun. Everyone on set was excited to be there. It was all dancers -- everyone just really in the culture. I think my favorite moment on set is you see that moment Rihanna is dancing with that guy in all black? It's the only time she's dancing with someone who's not Drake. He was dancing and she was like, "Oh yeah," and she walked up to him, which is just West Indian culture. You can be dancing and a girl will come up and have a dance with you and that's it. It is is a dance -- it doesn't mean anything more than the dance that it is in the moment. So on a level of her being a part of that fun, my dude actually being so good that it got her to step out to him and what it means to the two of them -- that it's just a dance, there are all kinds of levels that I enjoy about it but of all the moments I think that it was it when Riddla earned his dance from Rihanna. And I've known these kids since Sean Paul, so that's not just some guy, I've known him for over a decade. 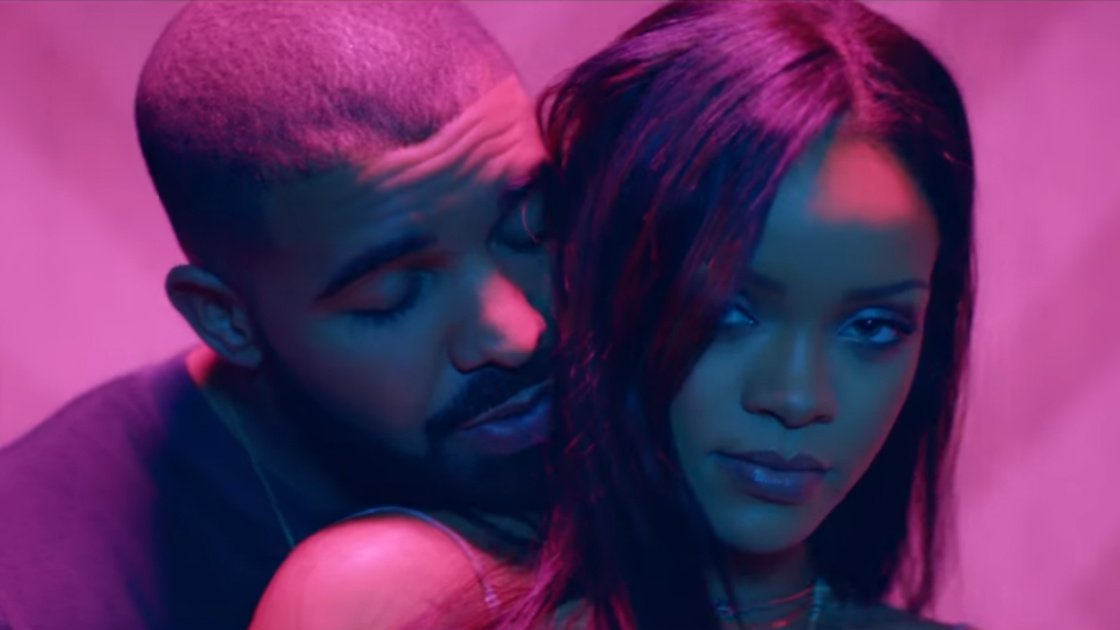