"What It's Worth" - Black Milk [YouTube Official Music Video + Lyrics]

Today, Detroit rapper / producer Black Milk released the music video for his track "What It's Worth." The album the song is featured on, If There's a Hell Below, was released today as well.

The self-produced song is fast-paced, piano-driven, and soulful, featuring a sample of Help Yourself's 1972 track "Reaffirmation" from Beware The Shadow for the hook (that also sounds a bit like Jay Z and Timbaland's "Dirt Off Your Shoulder”).

Black is at a crossroads. He needs music to be successful so he can support his family and friends, but at the same time success can be the death of him. He raps, "This what, this kinda life I dream / Two shots to the head, two shots till we dead / Just what this kind of life might bring." The video features Milk sitting all alone, dressed in black, in a dimly-lit, smoke-filled room.

You can stream the full album If There's a Hell Below for free on Bandcamp, and purchase the CD (the vinyl are currently sold out). You can also purchase the album on iTunes. 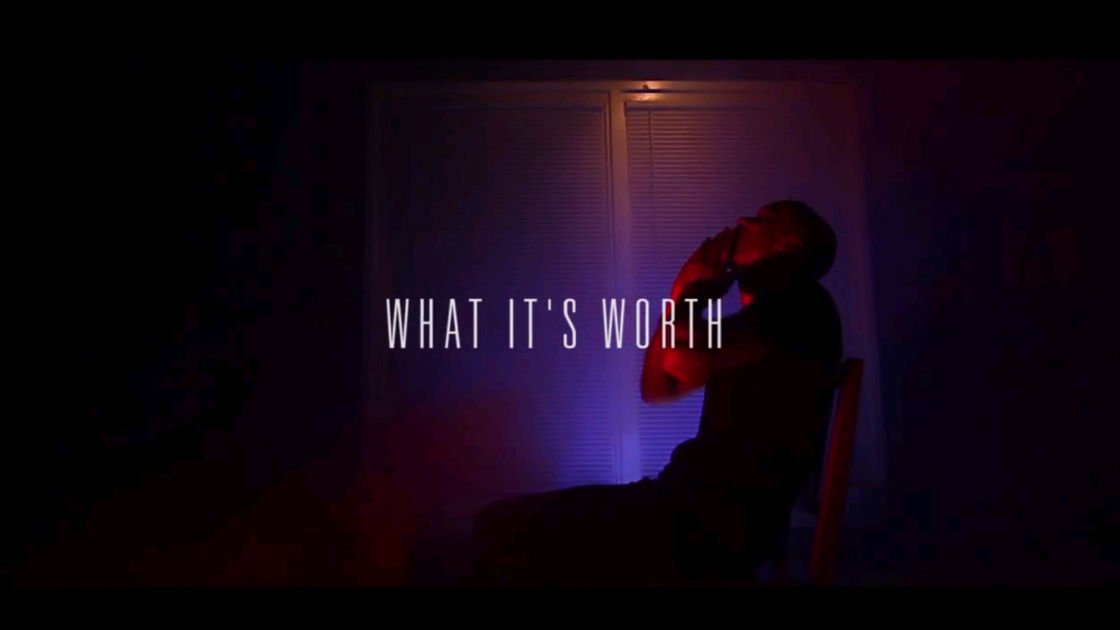