Tony Molina yesterday released "Wrong Town," the second single from his upcoming album Kill the Lights. Listen on YouTube above.

The track features Molina at his singer-songwriter best, much more akin to 2017's Confront the Truth than to his 2013 debut Dissed and Dismissed.  He maintains his trademark brevity, though, with the song clocking in at just over one minute of sparse-yet-spacey acoustic guitar and vocals.

Through close harmonies and bouncy, fingerpicked guitar, Molina sings plainly, "All my friends have let me down ... There's no hope to be found."  The lyrics' despondency juxtaposes beautifully with the airy instrumentation, especially the lofty organ that arrives for the song's final few bars.

Having transitioned from the Bay-Area hardcore scene to the fuzz-pop of his solo debut and Beatles-tinged writing on his sophomore effort, Molina reaffirms just how broadly his talents stretch with "Wrong Town."

Pick up the single on Amazon and check out the album on Bandcamp. 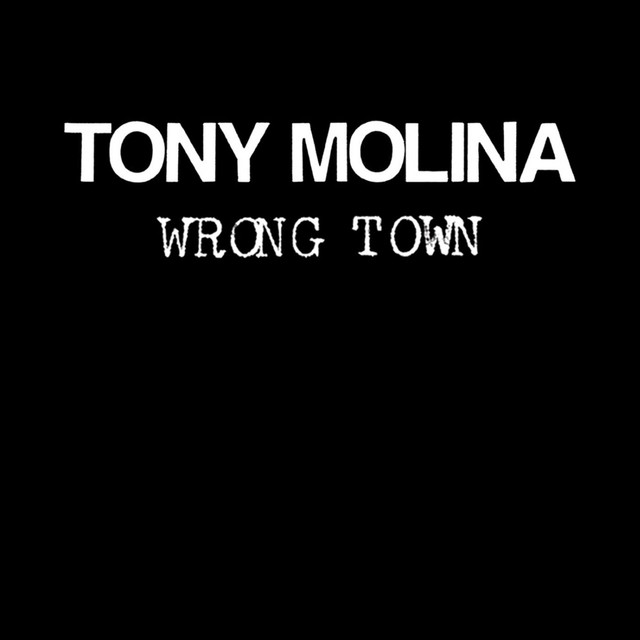