During Jeff Tweedy's set at last year's Newport Folk Festival, the musician brought up the legendary Mavis Staples to help him perform a version of John Fogerty's "Wrote A Song For Everyone." Their performance will be included in an upcoming documentary about the soul singer titled MAVIS! Watch their spirited performance above.

Strapped with an acoustic guitar, Jeff invites Mavis on stage. Together, they share smiles and a wonderful chemistry while singing. We get a taste of Mavis' soulful voice as she sings selected verses. Although it's a short clip, it'll leave you with an idea of the ease in which the two perform together.

In case you weren't aware, Tweedy and Staples have a long history of working together. He produced her 2009 Grammy album You Are Not Alone and its follow-up, One True Vine.

MAVIS! will have its World Premiere at the 2015 South by Southwest Film Festival, and additional screenings at Full Frame and Hot Docs festivals later this spring. For more information about the documentary, check out the official MAVIS! website.

You can also listen to the full 2014 Newport Folk Festival sets from Jeff Tweedy and Mavis Staples over at npr.org. 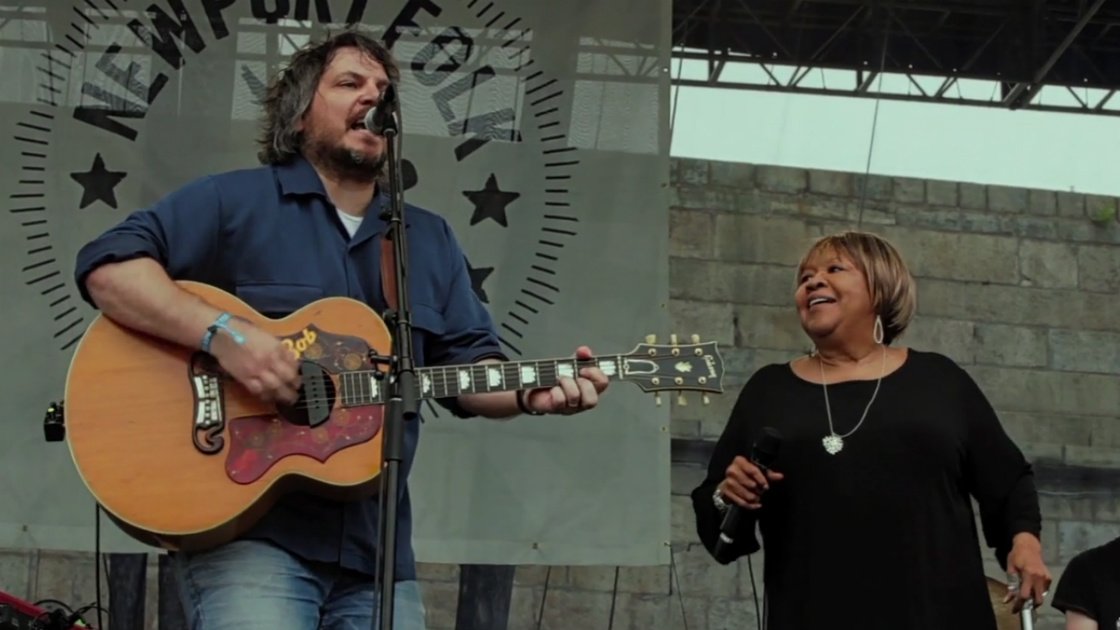 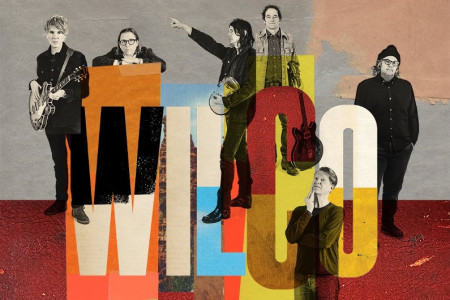 Wilco Share 2021 Tour Dates: Ticket Presale Code & On-Sale Info
Tickets Alt Country Americana Folk Rock Rock Wilco
2
700
Back to top
You must be logged in to upvote.
Registration and login will only work if you allow cookies. Please check your settings and try again.