On July 15th, 2014, Wye Oak stopped by the Triple Door venue in Seattle, Washington to play a set for an audience of KEXP's VIP members. The indie rock duo played music from their latest album, Shriek, as well as few songs from their 2011 record, Civilian.

The band barely pauses during their forty-one minute set, many of their tunes flowing right into the next with the use of a synth; incorporating everything from bird sounds to electronic distortions between songs.

The title of their fourth studio album, Shriek, may seem unfitting at first, with Jenn Wasner's airy vocals floating above Andy Stack's melodies, but occasionally the duo changes course and creates a cacophony of sound. These moments keep listeners guessing, and never allow Wye Oak's music to fall into the dreaded territory of monotony.

Listen to Wye Oak's full album, Shriek, right here on Zumic. The album is also available on iTunes, Amazon, and their official website. 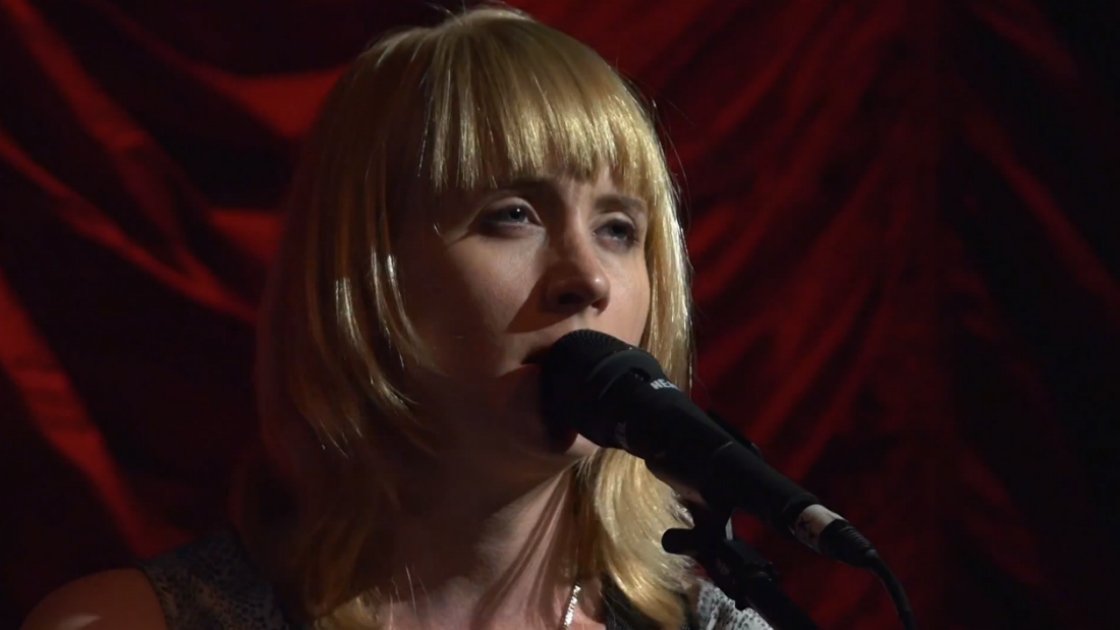 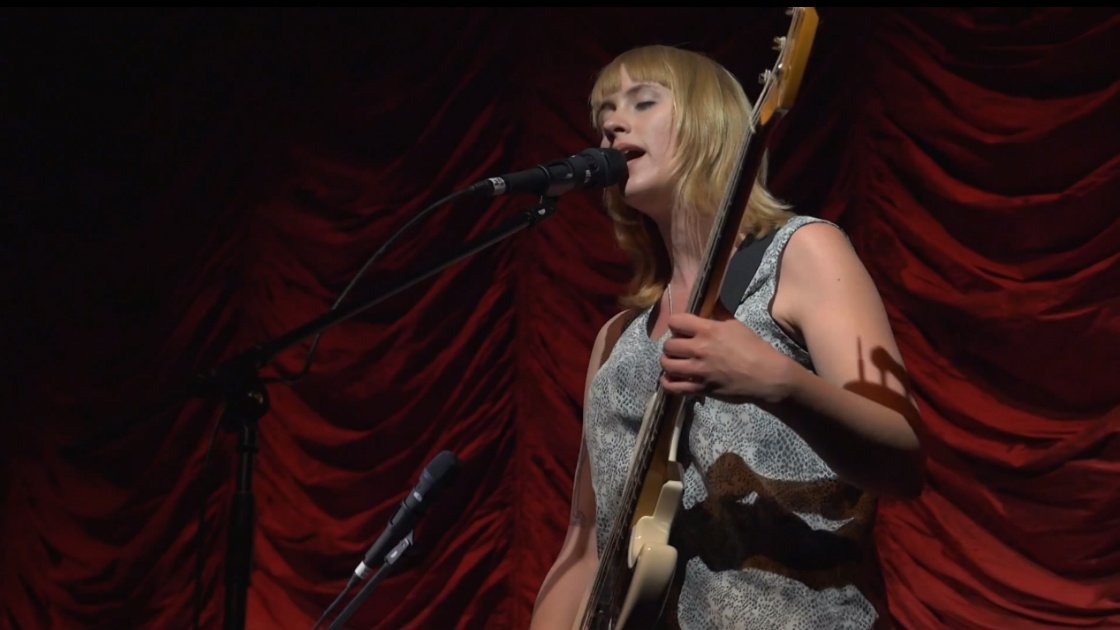 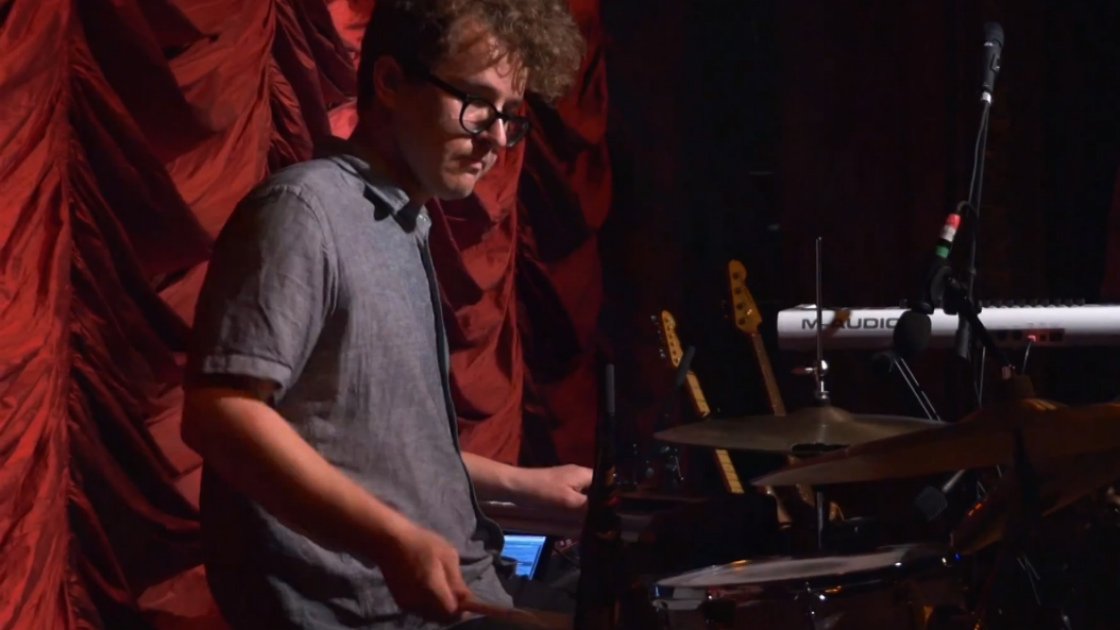 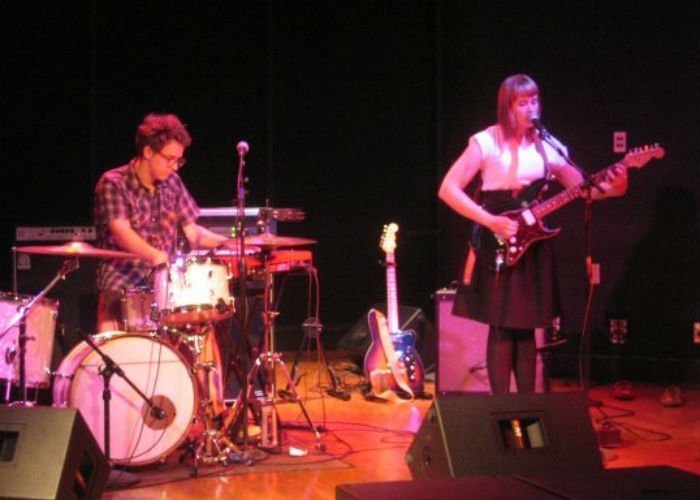 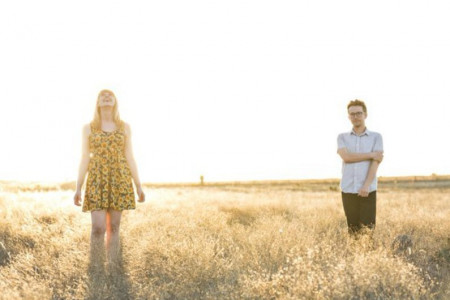 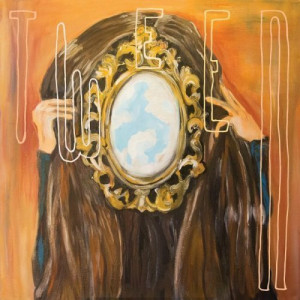 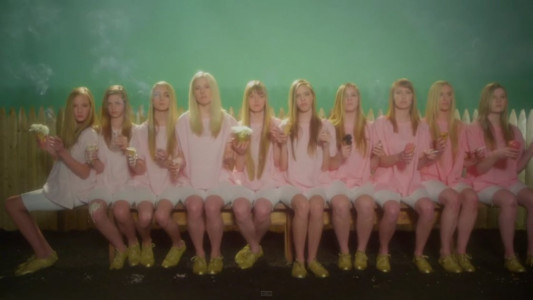