In April, Green Day launched a contest for fans to submit a music video for one of 37 songs on the band's 2012 trilogy of albums. Following the winning video for "Nuclear Family" and the first finalist, "The Forgotten," Green Day has now uploaded the clip from the second finalist of their video contest. Jamison Donoho's video for "X-Kid" was among the mostly highly voted entries.

This music video fits well with the song, as it follows a teenager through his struggles in high school. After one unfortunate event, we watch as his life unravels: He steals a car, is sent to the Army, and ends up on top of a very tall building. But towards the end of the song, we watch our protagonist go down a very different route as he stays with his girlfriend and graduates from high school. The song, which talks about a difficult life which led to the suicide of a friend, is communicated very well by this video.

Another impressive component of this clip is Donoho's inclusion of Green Day related imagery. The video opens with shots of a high school yearbook in which the students' faces are masked by yellow circles, a reference to Green Day's 1997 album, Nimrod. Another notable reference is the shadow of a man singing against a red background, drawn from Green Day's 2005 video for "Wake Me Up When September Ends." Donoho was able to make this a clearly Green Day video while also depicting the meaning behind the song.

"X-Kid" is a track from Green Day's most recent album, ¡Tré!, the last album in their ¡Uno! ¡Dos! ¡Tré! trilogy released last year. You can buy the trilogy on iTunes or on Green Day's official site. 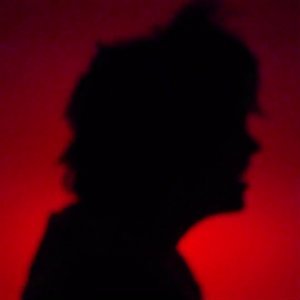 "Troubled Times" - Green Day [YouTube Lyric Video]
Music Pop Punk Pop Rock Green Day Berkeley, CA Lyrics Video
1
845
Back to top
You must be logged in to upvote things.
Registration and login will only work if you allow cookies. Please check your settings and try again.