Elijah Blake is a man to keep an eye on. After gaining notoriety pinning hooks for artists like Keyshia Cole and Usher, Blake signed a deal with Roc Nation last summer and followed that up with his Bijoux 22 mixtape. The eight track EP, hosted by No I.D and Don Cannon, was further proof that the young singer/songwriter's star is rising. Blake has now released a video for the track "X.O.X" that features a verse from Common and a nice sample of the O'Jay's "Backstabbers". 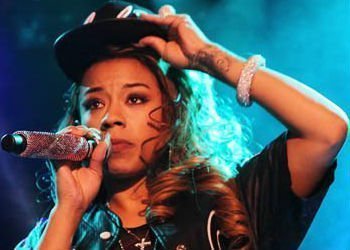