Delta Spirit's Matt Vasquez stepped into On-Airstreaming's vintage Airstream trailer for a solo acoustic performance of "Yamaha," a song from the band's self-titled 2012 album. Although the studio version of the track is very atmospheric, with lonely guitar hooks and spacey keyboards, Vasquez takes a much more earthy approach in his performance. His acoustic strumming, harmonica flourishes, and slightly raspy voice give the song unprecedented warmth and feeling. Take a listen to it in the video above.

If you like what you hear, check out "California" and "Devil Knows You're Dead," which Vasquez also played during his On-Airstreaming set. 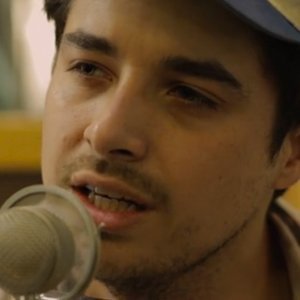 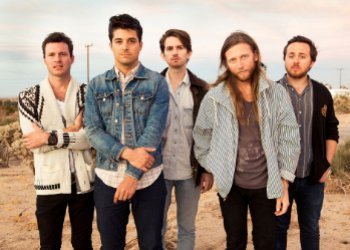 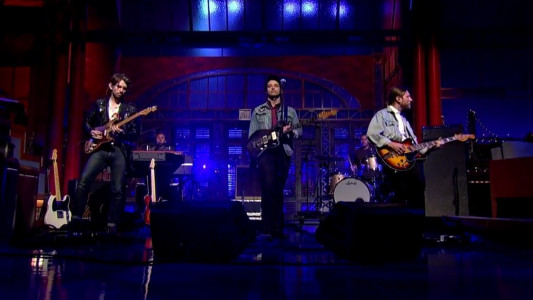 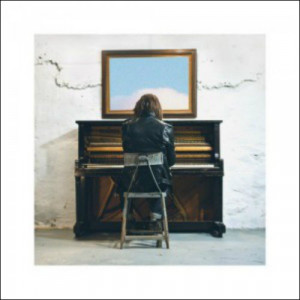 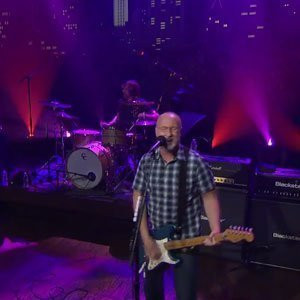