Amerigo Gazaway is a Nashville-based rapper, turntablist, and hip hop producer. Gazaway is probably best known for his previous mashup albums Fela Soul and Bizarre Tribe: A Quest to The Pharcyde, and just yesterday he released "Yasiin Gaye" combining Yasiin Bey's "Ms. Fat Booty" with several Marvin Gaye samples including "Can I Get A Witness," "Let's Get It On," and "Sexual Healing."

The video is less than 3 minutes, but Gazaway has also released a 6 minute audio track that kicks off with the Aretha Franklin "One Step Ahead" sample that was the basis for the Mos Def "Ms. Fat Booty" chorus. Check out the bandcamp stream below, and click "download" for a free download that will turn out your next party playlist (although the last 30 seconds might get a little awkward because it samples dead space between songs during a Marvin Gaye concert).

The video says that Yasiin Gaye: The Return (Side Two) will be out soon. Last week, he released "B Stands For Beef" from the project, which is also available on Bandcamp. For the latest from Amerigo Gazaway, check out his official website. 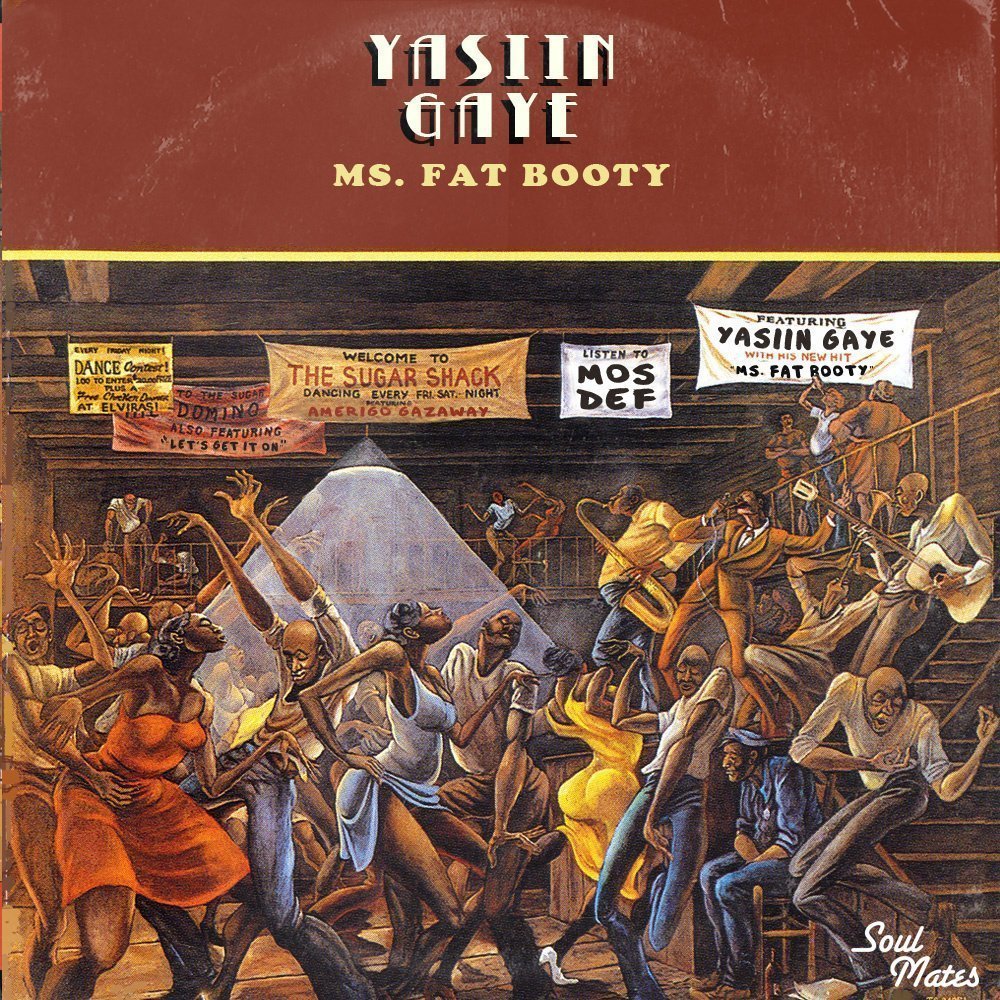 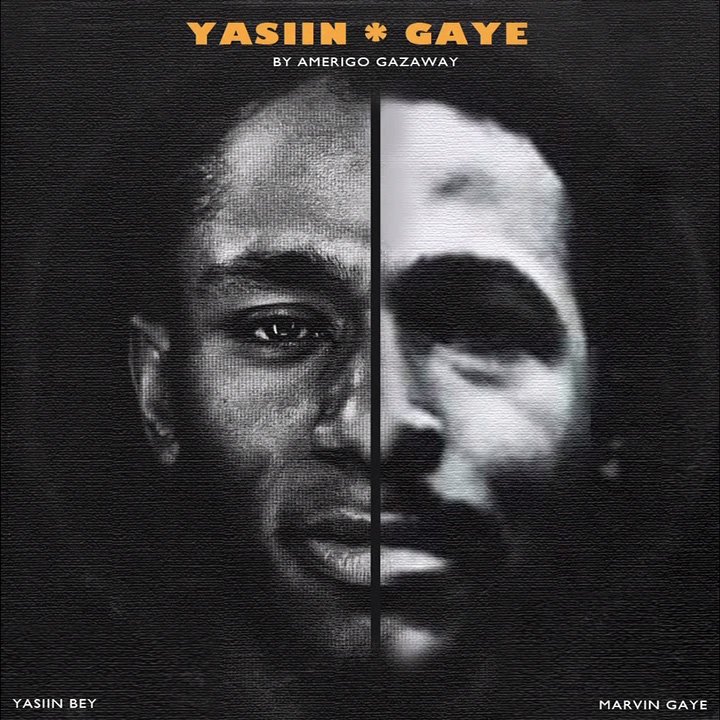 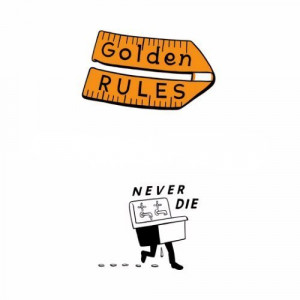