Head to Yellowcard's website and the homepage greets you with a touching letter about the band's decision to break up after two decades with a final album and tour. The in-depth nature of the letter characterizes the band's complete dedication to their craft and love for their fans.

Yellowcard started with its roots in hardcore punk. They eventually changed their sound to pop punk by the time of their commercial breakthrough album, Ocean Avenue, in 2003. However, commercial success declined after their follow-up Lights and Sounds in 2006. With the past few albums having a more modern rock-sound, they found new critical acclaim in personal lyricism and structured rock anthems on Southern Air in 2012.

Here we are, more than a decade from the innocence of Ocean Avenue. Mature and experienced, Yellowcard sounds exactly like what it represents: Veteran musicians playing for one last time. There is a theme of resolution on the album that is prevalent from opener "Rest in Peace" and emotional ballads "Leave a Light On" and "Wrecking Ball."

That doesn't mean that there aren't any solid rock anthems. The aforementioned "Rest in Peace" kicks off the record in the right direction. Album standouts "The Hurt is Gone" and "Savior's Robes" exemplify a notion that Yellowcard still can rock out. The former being a fitting centerpiece, about coming to grips with changes in life, for a record that plays like a eulogy. The latter serves as one last hurrah for the band, with blistering guitars, pounding drums, and lead singer Ryan Key's passionate vocals pushing the band to a point of frenzy fans haven't heard since Lights and Sounds.

The dynamic closer "Fields & Fences" opens with a serene country-like sound and slowly builds into a full band explosion before dying off with an evocative violin outro. Here, Ryan Key reminisces about the past and his mindset for the future, a quaint life by the countryside away from all the distractions where he can write and enjoy his days.

At just under 48 minutes, Yellowcard have crafted a bittersweet goodbye to their fans with one of the stronger records in their discography.

Yellowcard is now available for purchase on Amazon. Stream it for free above, courtesy of Spotify. 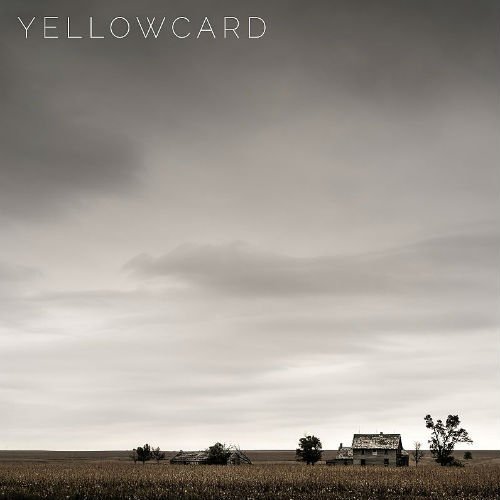 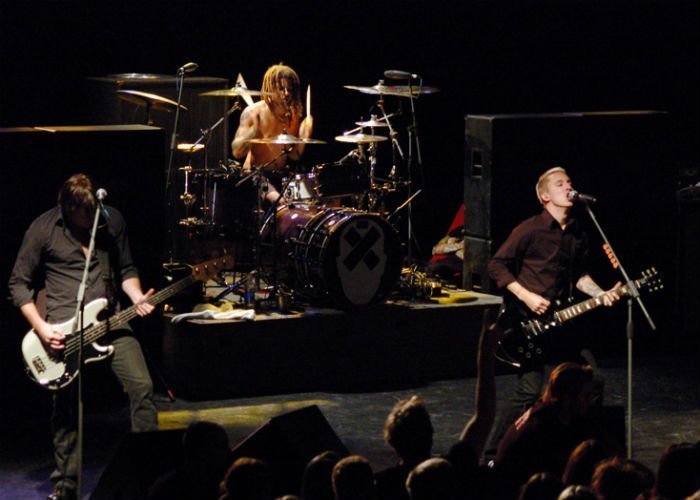 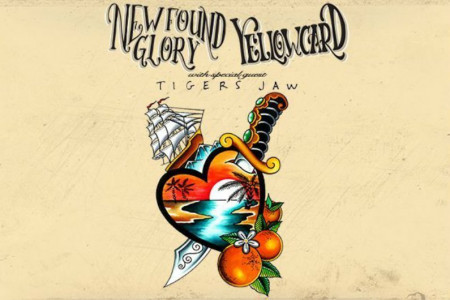 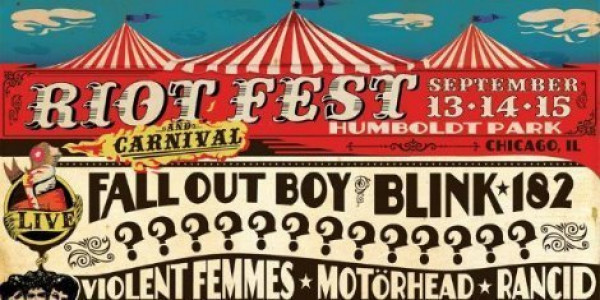