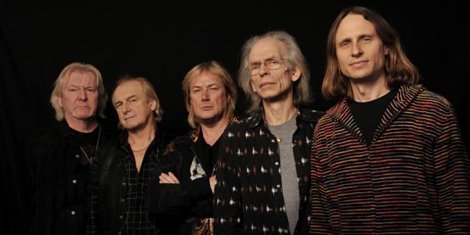 Progressive rock titans Yes will be headlining their own one-day festival in New Jersey on August 3. The prog-rock bonanza will take place at the Susquehanna Bank Center in Camden, New Jersey.

Their website has the official description that includes the phrase "a day-into-night musical adventure in quadraphonic sound" along with information about opening bands and ticket sales:

The iconic and Grammy-winning rock band YES have announced their first-ever festival–YESTIVAL, a day-into-night musical adventure in full quadraphonic sound–for Saturday, August 3 at the Susquehanna Bank Center in Camden, NJ.

The multi-platinum progressive rock titans, performing their classic albums 1971’s THE YES ALBUM and 1972’s CLOSE TO THE EDGE in their entirety and more, will be joined by like-minded artists such as The Musical Box, Renaissance featuring Anne Haslam, Carl Palmer’s ELP Legacy, and other acts TBA.

Check out Yes' official website for the full tour schedule and tickets. 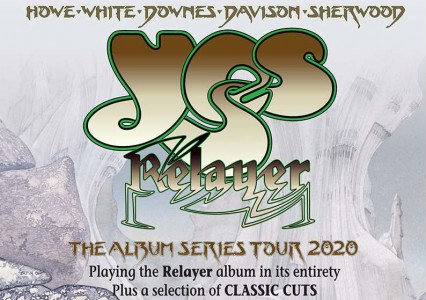 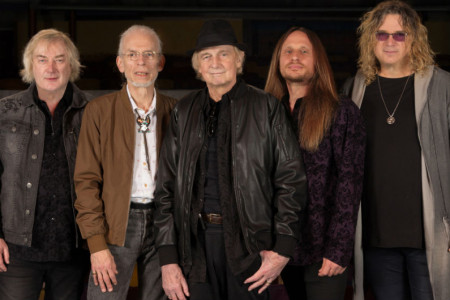 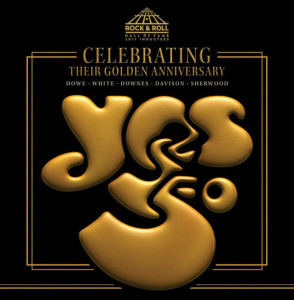 Yes Add 2018 North America Tour Dates: Tickets Presale Code & On-...
Tickets Classic Rock Prog Rock Psychedelic Yes
3
1594
Back to top
You must be logged in to upvote things.
Registration and login will only work if you allow cookies. Please check your settings and try again.