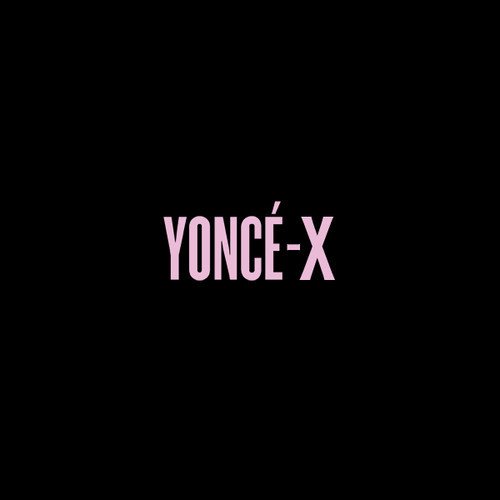 [EDIT 1/14/14: The internet has been wiped clean of Yoncé-X streams, but the EP is still available for free download here]

MeLo-X is a Brooklyn-based musician, photographer and remix master who just uploaded this EP of remixes of songs from Beyoncé's new album in honor of Blue Ivy's second birthday. Like his Maxwell remix EP before it, Yoncé-X is both truly great and totally free to download. Stream and snag it above.

The EP's five tracks all have different names than the Bey songs from which they draw their source material, so here's a breakdown of remix vs. track sampled within:

In general, MeLo-X makes some very cool alterations on this EP. From the minimal opener to the glitched-out closer, this is Beyoncé as you've never heard her. Obtaining instrumental and/or a cappella versions of her music is nearly impossible, so it takes a talented dude like MeLo-X to chop up the original tracks enough to the point where they take on an entirely new character. In his words, he constructed the samples on this EP "the way a producer would sample an old 1970's record," which is a much more difficult process than using the "stems" (isolated, individual tracks) that most high-profile DJs use to remix pop songs. If that doesn't convince you of MeLo's talent, this video of him creating a remix on the fly will.

This EP will never be as big of a deal as the out-of-nowhere release of Beyoncé (which practically registered on the Richter scale), but hopefully Bey fans everywhere will stumble upon this and give MeLo-X some much-needed attention. His remixes may be a hair too close to avant-garde for much of the Beyoncé target audience, but for the more adventurous, the free Yoncé-X EP is a great alternative to an album that costs at least $16 everywhere.

Watch the official music videos for Beyoncé's "Drunk In Love" and "XO" right here on Zumic.