Poliça have released a cover of Lesley Gore's "You Don't Own Me." The '60s pop song gets a rock makeover with darker vibes, and lead singer Channy Leaneagh sounds sultry and dangerous. The cover is almost unrecognizable in the Poliça version, but the polished, updated sound is an interesting take on the original.

Poliça are gearing up to release the deluxe version of their second studio album, Shulamith, which came out last October. Shulamith (Deluxe Edition) will be released on June 10th, and is available for preorder now on iTunes. 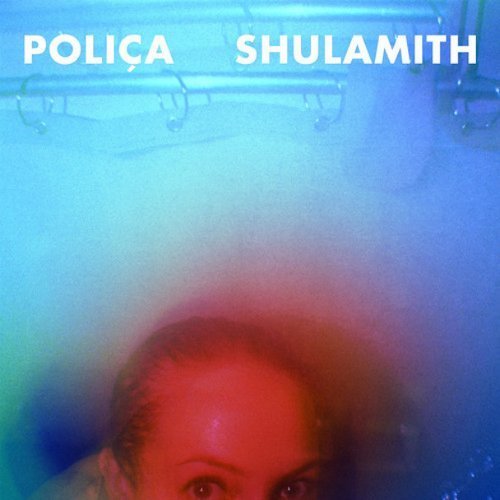 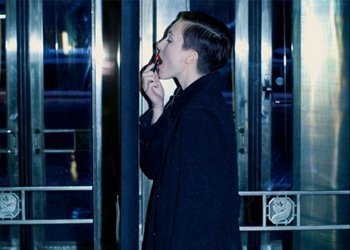 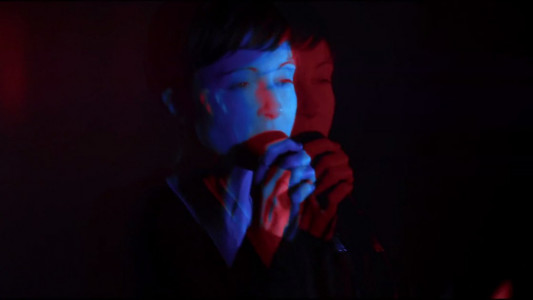 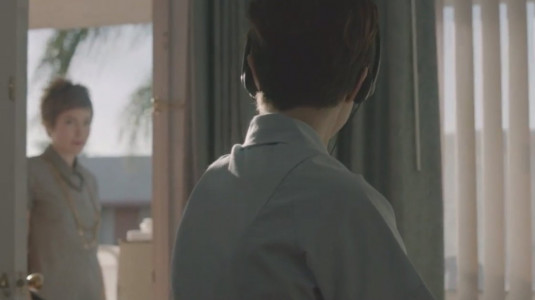 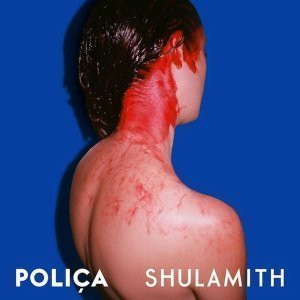 "Shulamith" - Poliça [NPR Album Stream]
Music Alt Rock Indie Pop Synth Pop Poliça
1
572
Back to top
You must be logged in to upvote things.
Registration and login will only work if you allow cookies. Please check your settings and try again.