Kevin Drew has just released the music video for "You In Your Were," off his second solo album, Darlings. Watch him perform the song with some help from friends Zach Galifianakis and Leslie Feist above.

Kevin Drew and Leslie Feist previously collaborated as part of Broken Social Scene, so fans of the Canadian rock music collective will be thrilled to see them together again on "You In Your Were." Comedy fans will also love the guest appearance by Zach Galifianakis, who's sick of his "art shit" and wants a dancing video like the great and iconic "Macarena," "Mambo No. 5," and "Gangnam Style" videos. The track is just as much fun as the music video, with a dreamy synths that blend especially well with Feist's vocals when her verse kicks in.

You can stream Darlings right here on Zumic, or pick up a copy on iTunes and Amazon. For more on Kevin Drew's music and news, head on over to his official website. 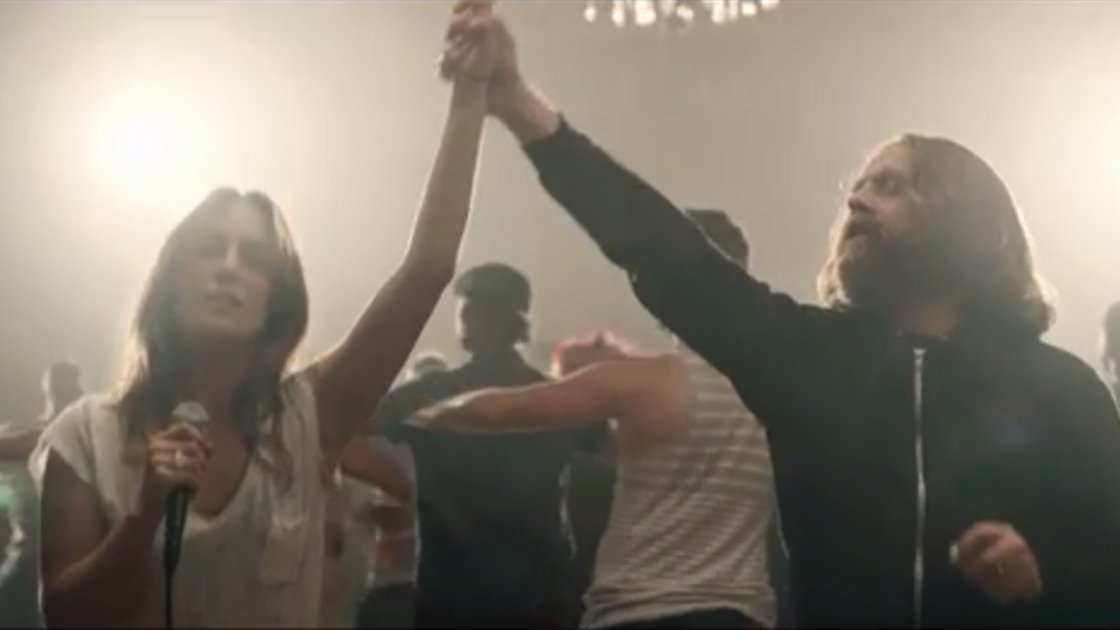 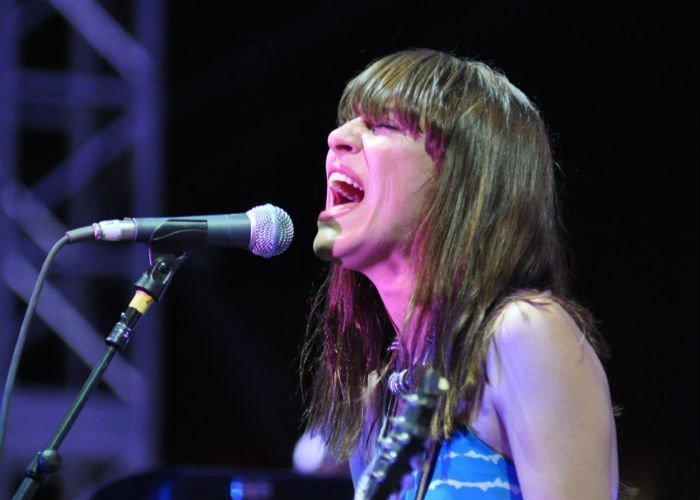 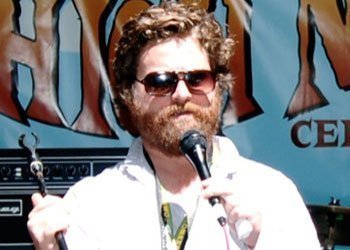 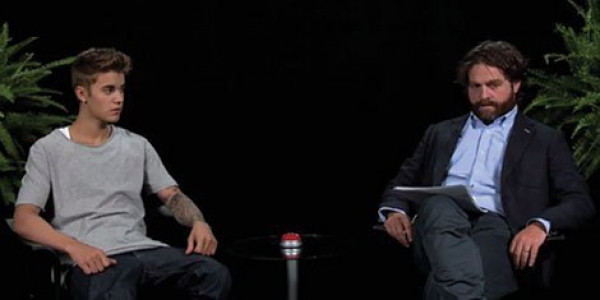 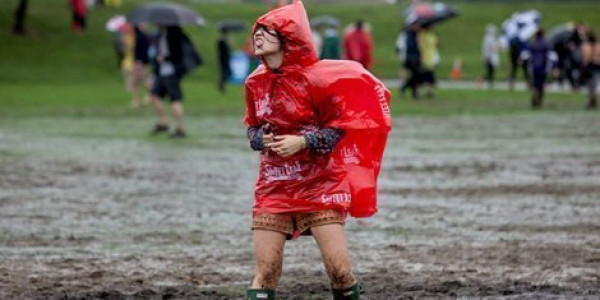