The young and beautiful Lana Del Rey released her official music video for her gorgeous song "Young and Beautiful" today.

Once hated by many, Lana is standing her ground in the industry with her dramatic and ethereal songs that seem to have such an impact on a variety of music lovers. Fans couldn't get enough of even a snippet of the new song!

"Young and Beautiful" is the official theme song for Baz Luhrmann's latest film, The Great Gatsby, out in theaters today!

The video, directed by Chris Sweeney and and shot by Sophie Miller, features Lana Del Rey seductively performing alongside an orchestra. It's so artsy and grand!

According to Lana, the two jeweled tears under her eye are "two tears in solidarity". 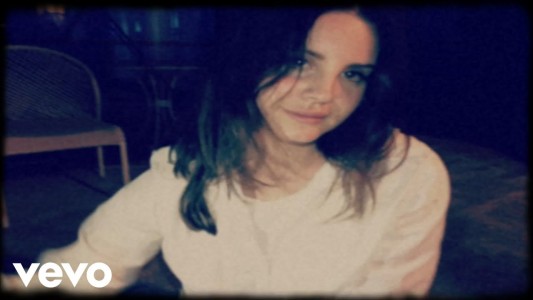 "Venice Bitch"
Lana Del Rey (YouTube)
Music Pop Synth Pop Lana Del Rey Official Music Video
2
1149
Back to top
You must be logged in to upvote.
Registration and login will only work if you allow cookies. Please check your settings and try again.