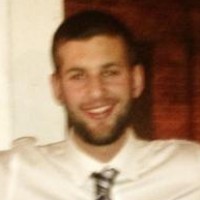 It's beyond sad these kids were arrested for trying to spread happiness http://t.co/XV1VAAJeYI

"Clap along if you feel that happiness is the truth." Unless you're currently living in Iran, in which case you could end up getting arrested. During the same week that Iranian president Hassan Rouhani condemned internet censorship as "cowardly," six Iranian young adults were arrested for posting "Happy in Tehran" on YouTube. Pharrell has responded, calling the arrests "beyond sad."

“We wanted to tell the world that the Iranian capital is full of lively young people and change the harsh and rough image that the world sees on the news," one of the video's creators, going only by Neda, told Iranwire.com.

The video garnered 30,000 YouTube views within just four days. By the time the sensation had hit 165,000 views local police had taken notice. The six creators of the video were taken into custody and interrogated on state television. After #FreeHappyIranians became popular on Twitter, and president Rouhani Tweeted "#Happiness is our people's right. We shouldn't be too hard on behaviors caused by joy." The video's dancers were freed this morning on bail. The video's director, however, remains incarcerated.

The video's initial purpose was to disembody Iran from the stereotype that they are a repressive nation. Sadly, those intentions were not successful, as the Iranian government's reaction has reinforced the very negative connotation the video hoped to dispel. 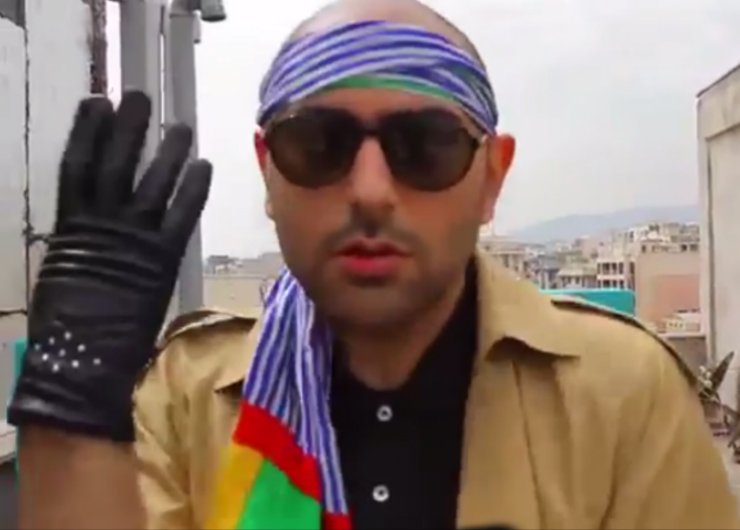