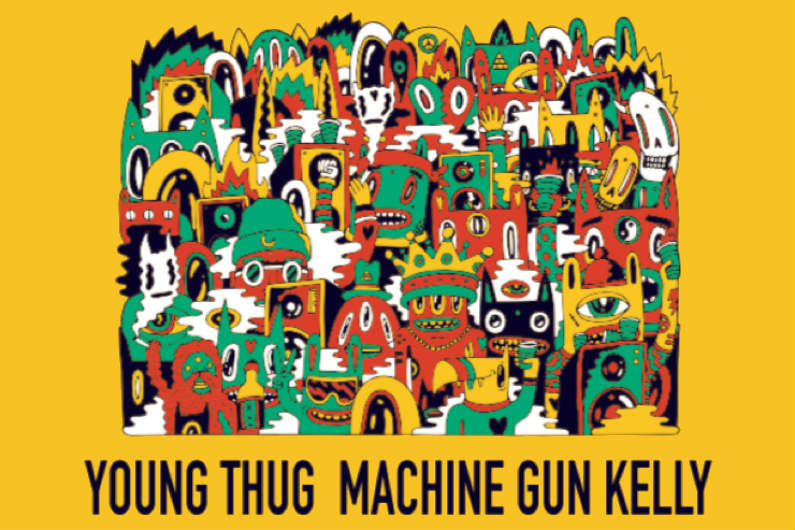 The 30+ date tour will kick off in Toronto on September 30 and finish in Los Angeles on November 18. The opening acts vary by show, with Strick on the entire tour and either Polo G, YBN Nahmir, or KILLY on select concerts.

When do Young Thung and Machine Gun Kelly 2019 tour tickets go on sale and what is the presale code?

The Live Nation presale code for July is AMPLIFY, and the Mobile App presale code is COVERT. The AMEX presale code is INGOLD, but you will need an American Express card to complete your purchase. Keep in mind, each date is different and details are subject to change. Click through the individual concert links for more information about the show you're interested in.

Young Thug's latest single, "The London" featuring J. Cole and Travis Scott, received his highest chart placement on the Billboard Top 100 as a lead artist. (He was also featured on Camila Cabello's "Havana" which reached the #1 slot on Billboard's Hot 100 in 2018.) His upcoming album, So Much Fun, is set to drop this fall.

Machine Gun Kelly released his fourth studio LP Hotel Diablo on July 5. The album already boasts millions of plays, with the track "I Think I'm OKAY" featuring YUNGBLUD and Travis Barker, leading with over 50 million listens on Spotify and YouTube combined. Beyond his music career, Kelly recently appeared as Tommy Lee in the new Mötley Crüe biopic, The Dirt.

For concert tickets and more, check out the Zumic artist pages for Young Thug and Machine Gun Kelly. 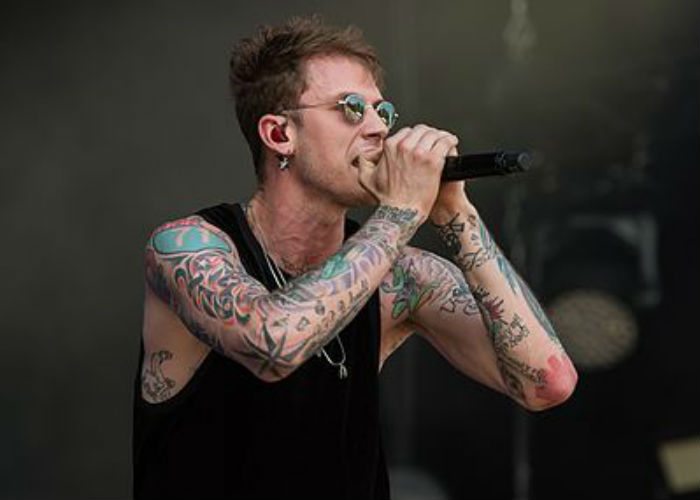 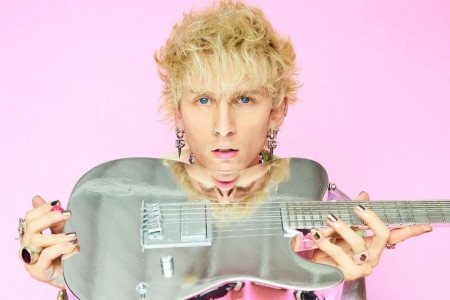 Music Hip Hop J. Cole Travis Scott Young Thug Young Thug ft J. Cole and Travis Scott Audio Single
1
1522
Back to top
You must be logged in to upvote.
Registration and login will only work if you allow cookies. Please check your settings and try again.