5 Seconds Of Summer are currently on tour, performing in Japan tonight and tomorrow.  In that context, it was the perfect time to release their new music video for "Youngblood," from their 2018 album of the same name.  Watch above on YouTube.

It's an exhilarating music video that goes perfectly with the upbeat song.  Directed by Frank Borin & Ivanna Borin, the video opens with an elderly couple swallowing a pill that allows them to go back in time for just one day.  The young man puts on his leather jacket and gets back with the gang, riding motorcycles and having fun before the plot turns to romance after the sun goes down.  In just under four minutes, this is almost like a short film — and one of the most entertaining music videos of the year so far.

Frank Borin spoke about seeing the Japanese rockabilly scene and being inspired by that to make this video in a press release:

About 10 years ago I was shooting in Tokyo and was walking through Yoyogi park when I came upon this huge group of Japanese rockabilly guys and girls. Every Sunday, they were dressed to the nines in full rockabilly gear, doing their hair out in public, taping up their decades old boots, and dancing the day away to 50’s music blasting on their boombox. Flash forward to 10 years later, 5SOS was releasing Youngblood and the band and I were collaborating on another video together. The band were really into the idea of highlighting the rockabilly crew and we hung out with them for a couple days. They took us around Toyko and gave us a peak into their world which really lent itself to the spirit of the song and ultimately became the video.

In the same press release, drummer and vocalist Ashton Irwin gave his perspective:

There are many wonderful, interesting, and captivating subcultures all over the world. In every corner of this earth there are groups of inventors, visionaries, thrill seekers, and boundary pushers. These wonderful worlds that people have created, spread, and effect everyone that comes into contact with them. The Japanese Rockabilly culture is that of a renaissance and a beautiful flare of passion for everything old and new and that makes this particular subculture so interesting and amazing to us. We hope you enjoy this video. Thank you for allowing us to be explorative with the concepts we choose to visually express our songs to you. Thank you to everyone that brought this video to life.

The Australian pop-rockers also have a song called "Woke Up In Japan" from the new album.  Pick up YOUNGBLOOD on Amazon.

The group will be visiting North America in August.  For concert tickets and more, check out the 5 Seconds of Summer Zumic artist page. 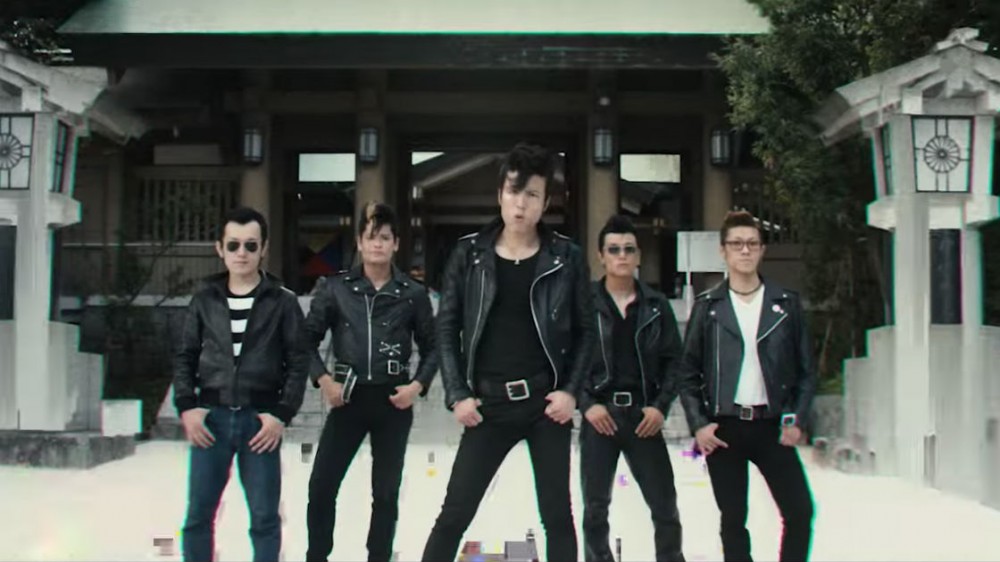