Superstar Miley Cyrus has released the title track and music video for her upcoming LP Younger Now, due September 29 on RCA Records. Check out the single above, via the artist's YouTube channel.

Lighthearted and upbeat, the song incorporates electronic and pop elements alongside an acoustic guitar. The film, which features retro 50s-era garb and rockabilly culture, is reminiscent of Cyrus's hometown of Nashville.

The lyrics reveal a sense of self-assessment and a reversal towards a more youthful state. Miley sings "Feels like I just woke up, Like all this time I've been asleep, Even though it's not who I am, I'm not afraid of who I used to be... change is a thing you can count on, I feel so much younger now."

The title track is the third song released from Younger Now, following "Malibu" and "Inspired." Pre-order a copy of the LP on Amazon.

For more, check out the Miley Cyrus Zumic artist page. 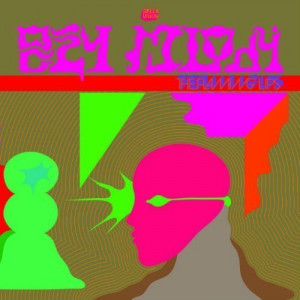