Is this a mixtape? An album? Does it make a difference?

Drake surprised the internet last night by dropping a full-length project. If You're Reading This It's Too Late is Drizzy's latest effort, mixing his signature R&B / rap hybrid with production courtesy of Boi-1da and Noah '40' Shebib, among others.

The album comes a day after the short film "Jungle" was released, and while no one is quite sure if this is the Views From The 6 project that was rumored months ago, Drake's fans can be happy to get some material in their Spotify playlists.

The album starts out with "Legend," a track in which Drake sings about the possibility of death and the 'legend' tag that he would be given should he go out on top. The majority of the album is made up of slow, Atlanta-style productions before getting a little more varied at the end. It progresses naturally as those ATLien tendencies make way for the R&B tracks "Now & Forever" and "Jungle" and the more 'old-school' Drake sounding "You & The 6" and "6PM in New York," capping off a really solid, lengthy and all-in-all varied LP from the Toronto artist.

Pick up If You're Reading This It's Too Late on Amazon (MP3) and iTunes. You can also stream the full album above, via Spotify.

Keep up with Drake’s latest music, news, and tour dates on his Zumic artist page. 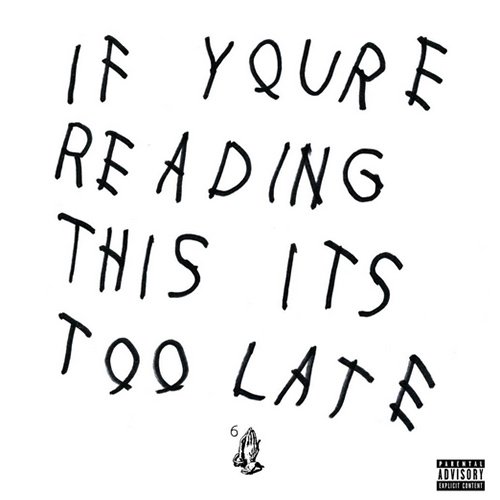 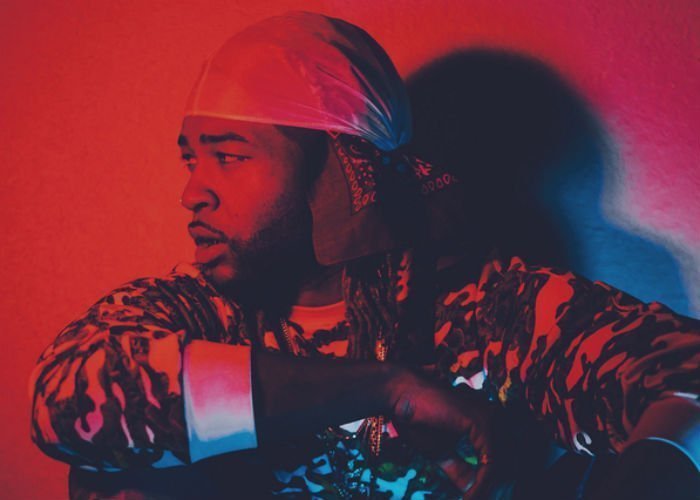 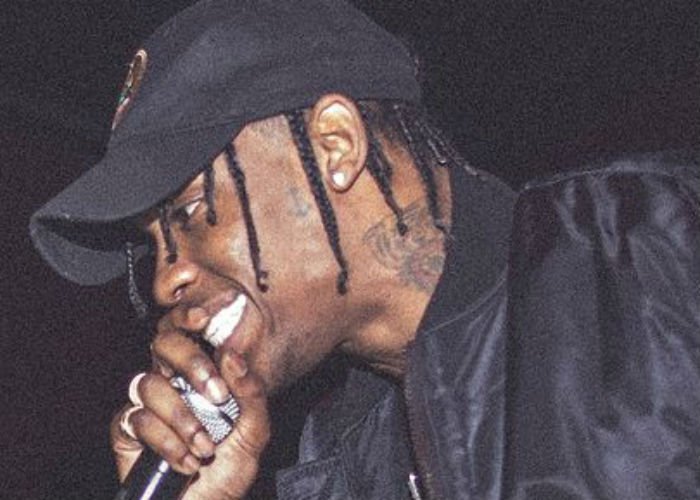