London four-piece Yuck recently made a stop in Seattle while on tour in the US, and like every sensible band that passes through the area, they stopped into KEXP to play a live set. Watch their four-song performance, complete with short interviews between songs, above.

With four songs that varied in tempo and mood, Yuck played a well-rounded set that appeared to impress host Stevie Zoom, who interviewed the young band about their tour, recording strategy and brushes with wet paint in the KEXP offices.

Check out their KEXP performance's setlist below, and visit Yuck's Zumic artist page for more of their music, videos and news. 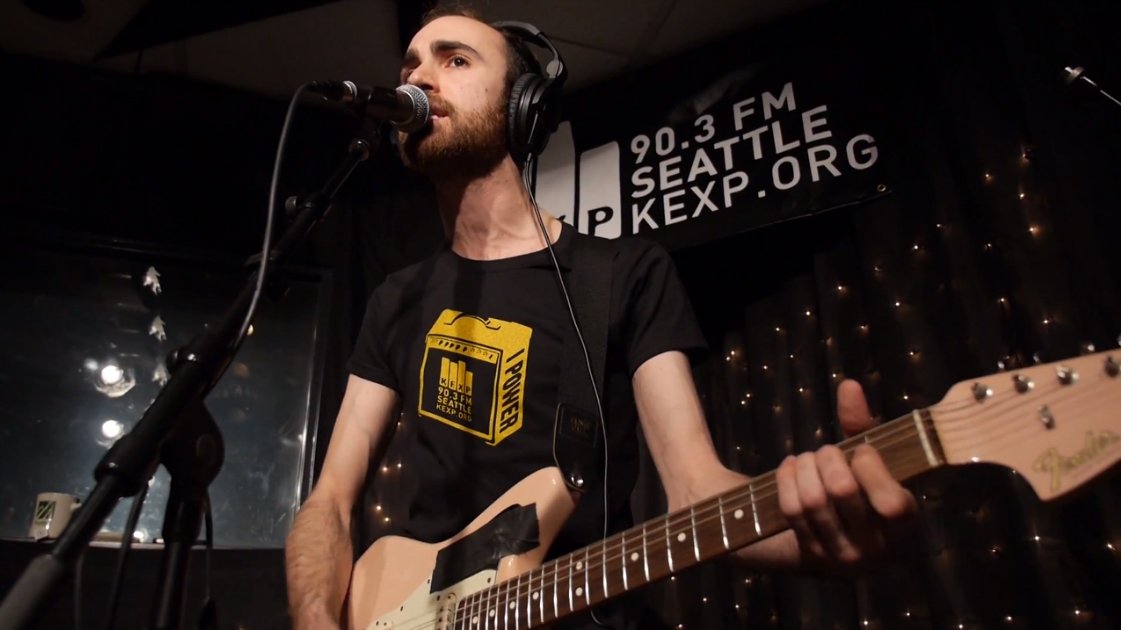 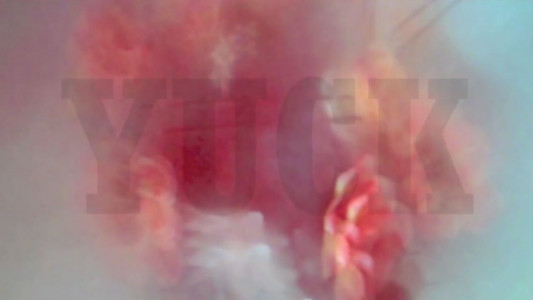 "Another One" - Yuck [YouTube Audio]
Music Alt Rock Indie Yuck Audio Single England London, UK
1
737
Back to top
You must be logged in to upvote.
Registration and login will only work if you allow cookies. Please check your settings and try again.