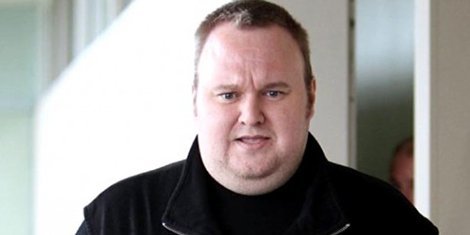 Kim Dotcom is leaving Mega, the company he started in January after the US government shut down MegaUpload. He has decided to focus on other things, such as creating a new political party in New Zealand, where he is currently living to escape US custody. He also has plans for a new music service that will be better for artists. Dotcom is still facing charges of copyright infringement and racketeering for enabling widespread piracy of intellectual property and allegedly costing the entertainment industry hundreds of millions of dollars.

Via: The Hollywood Reporter 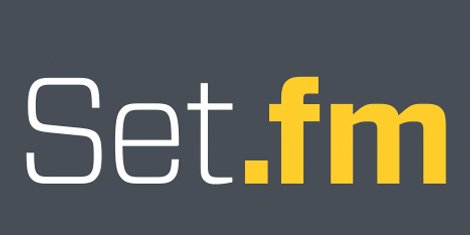 Set.fm has raised $1.2 million in seed funding to launch its mobile app. The app seeks to give musicians a new revenue stream by allowing them to record shows through the soundboard and instantly sell them to fans afterwards. The profits would be split between Set.fm and the artists after any transaction fees. The app also intends to provide fans with a better sound recording than they could obtain normally with their phones, as the phones' microphones are usually overwhelmed by the music volume. 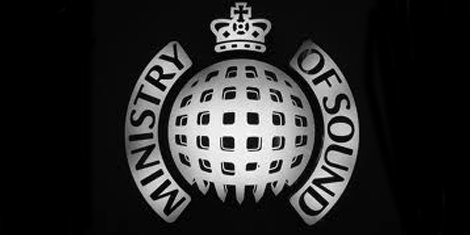 Ministry of Sound is widely known for its compilation albums of dance music, and now they are suing Spotify because the streaming service refuses to take down user-made playlists that copy those albums. Ministy of Sound does not own the copyrights to many of the songs on their compilations, instead they license them from other labels. They claim, however, that the order of the songs themselves should be protected. Chief executive Lohan Presencer told The Guardian, "A lot of research goes into creating our compilation albums, and the intellectual property involved in that. It's not appropriate for someone to just cut and paste them."