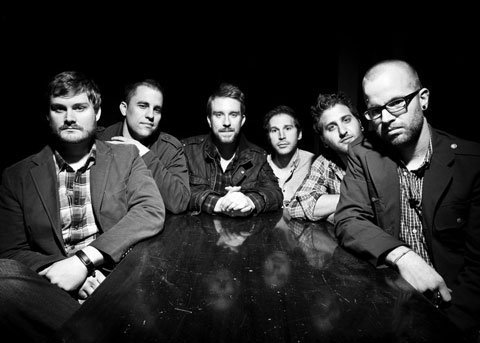 Not long ago I had the opportunity to interview guitarist Patrick (Packy) Fetkowitz from the roots rock band Bronze Radio Return while he enjoyed a break between tour dates. Relaxing at his home in Huntington, New York and sipping on a well-deserved Bloody Mary, the lead guitarist spoke about San Francisco, guitars from Toys "R" Us, and what truly makes Bronze Radio Return a unique tour de force.

So how’s the tour been going? Are there any shows that have stuck out in your mind as really great moments for the band?

Packy: Yeah, it’s nice to be back. This was a pretty serious, long tour for us. It took us across the country and back and everything it between. It was really fun. I think the show that stuck out for me personally, if I had to name one, would probably be San Francisco. We had never played there before. It was our first time playing as a band there, and we sold it out. It was such an incredible experience to get to a place for the first time and then your first show in such a legacy music city be sold out. It's such an incredible feeling.

Packy: Oh yeah, absolutely. It’s legendary. I mean, not only for the Grateful Dead, but for other people. A band I adore and a band that started a lot of what I do, Creedence Clearwater Revival, made a big record there. It’s just so cool to go to that city and see everything it has to offer. I’m glad we had that experience there, I look forward to going back.

What’s your set up on the road, are you guys in a bus or a van?

Packy: We’re in a van and trailer, and we just pile 8 guys in it.

Let me get a quick back story on how you met all the guys from Bronze Radio Return. How’d you guys get together and start playing?

Packy: Four of the guys went to the Hartt School of Music and I had a mutual friend from Long Island who brought Chris [Henderson] down one time, and before I knew he could sing I was really blown away by his playing. And then not long after the first time we jammed I got a text message from my friend who introduced us and he said, “Listen, Chris laid down some demos, you’ve got to hear him sing over some of this blues stuff,” and I heard him sing and I was like, “Holy cow, I this is something I totally want to be a part of.” It was so clear to me.

You mentioned how your bandmates went to music school, how’d you get started playing guitar? Did you go to music school too or did you just pick it up yourself?

Packy: I grew up near an incredible music shop called Murphy’s Music in Melville, . And that was where I learned everything, that’s where I cut my teeth. It was so close to my house that as I got of age I was able to skateboard down there or ride my bike down there. For my sixth birthday I got a guitar from Toys "R" Us...I remember going into Murphy’s and picking out a strap for it and they were like, “Who’s this kid?”

BRR is a six man band, which is on the larger side compared to other groups. Do you think that’s your signature? Having that big sound?

Packy: I think everyone plays off each other. Having a keys player and an organ player in the band is so nice, and that feeds off the drums and the guitars and everything works so well together. If it was up to us, we’d have ten more people in the band playing horns and everything. We just love that sound that six people can bring to the table. People are sometimes like, “Oh, you have six people in the band, woah, woah,” because people are just used to the three member band, the smaller bands of the world.

Are there any bands around right now that you and the guys are listening to that are pushing you? Or even older bands that you’re listening back on and getting inspired by?

Packy: Chris, our singer, he instituted this great thing. When we were on the road we would listen to some classic albums. Just listen to it once or twice, fully through, uninterrupted in the van. And it was really great. We listened to stuff that, personally, I don’t think I would have listened to on my own, like Neil Young or Van Morrison...It was nice to go back to some of these classic works and listen to them fully. Like, hear how the record played.

I think a big favorite of our band is Ryan Adams. That’s, like, across the board. We’re all into Dawes, Delta Spirit is another big one for us. And then we all draw on our own personal influences. I think we all have similar taste, but everyone's so different. I think that’s what makes up the characteristics of the band.

Bronze Radio Return has opened for some major names in music: John Mayer, Buddy Guy, Grace Potter. Have you kind of relished those moments as milestones, like the band is moving up in the world of music?

Packy: Those are always fun. You never know what you’re gonna run into with those experiences. Luckily we had great experiences with all those people. It keeps us working harder, because every one of those names you mentioned have busted their butts to get where they are.

So what’s next for Bronze Radio Return?

Packy: We’re supporting this record, “Up, On, and Over,” right now. That came out in June, so we’re on that cycle. We have these Northeast shows and a couple of spot dates, and then we’ll hit the road again for the second leg of this tour in January. We're really looking forward to it. And then we’ll be doing a thing called a “Rock Boat” in February, which is we’ll perform on a cruise ship.

That sounds awesome, it’s like you’ll be getting a vacation out of it.

Packy: It’s incredible. This company, Sixthman, that does them does such great job. It’s a fully chartered cruise ship that fans can see their favorite bands up close and personal for five days at sea. We’re doing three separate cruises for them in February, so we’ll be spending most of February on the water.

Check out news, music, and tour dates for Bronze Radio Return at their Zumic artist page. 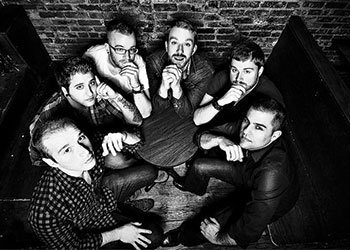 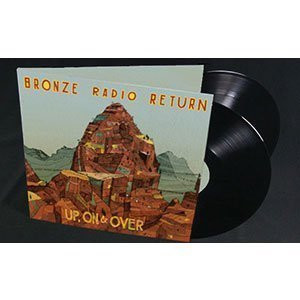 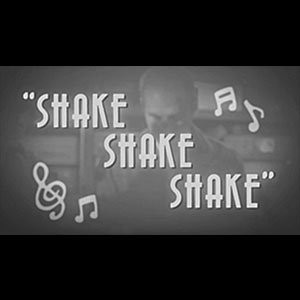 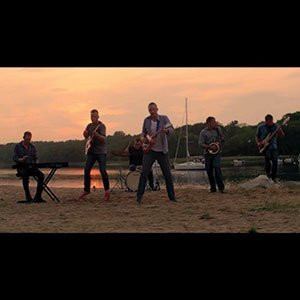